A year in pictures: Shipping industry’s highlights in 2018

Once again this year’s agenda was full with meetings, agreements and important announcements for the maritime community. In this photo recap we have picked key moments that captivated industry’s interest in 2018. 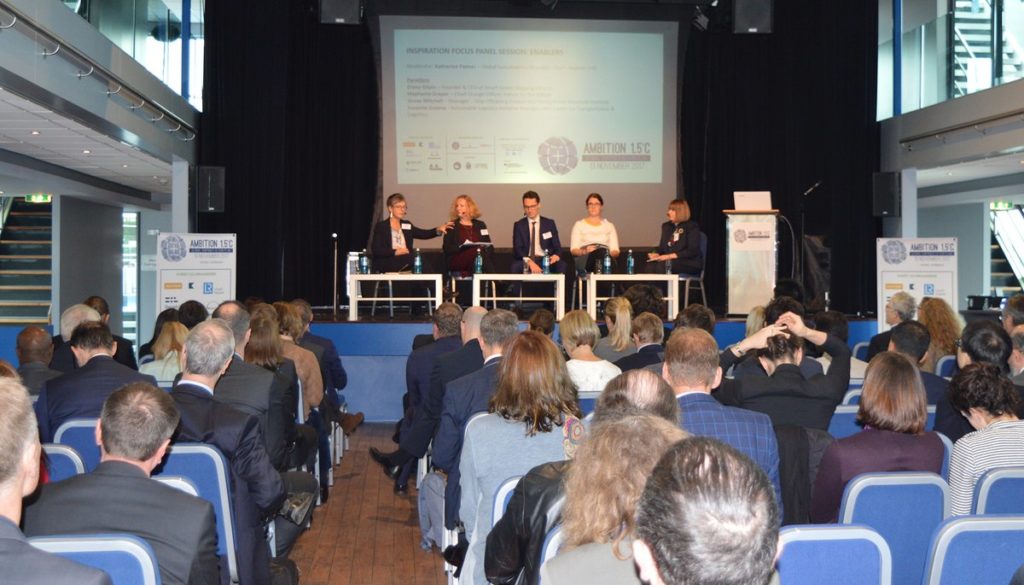 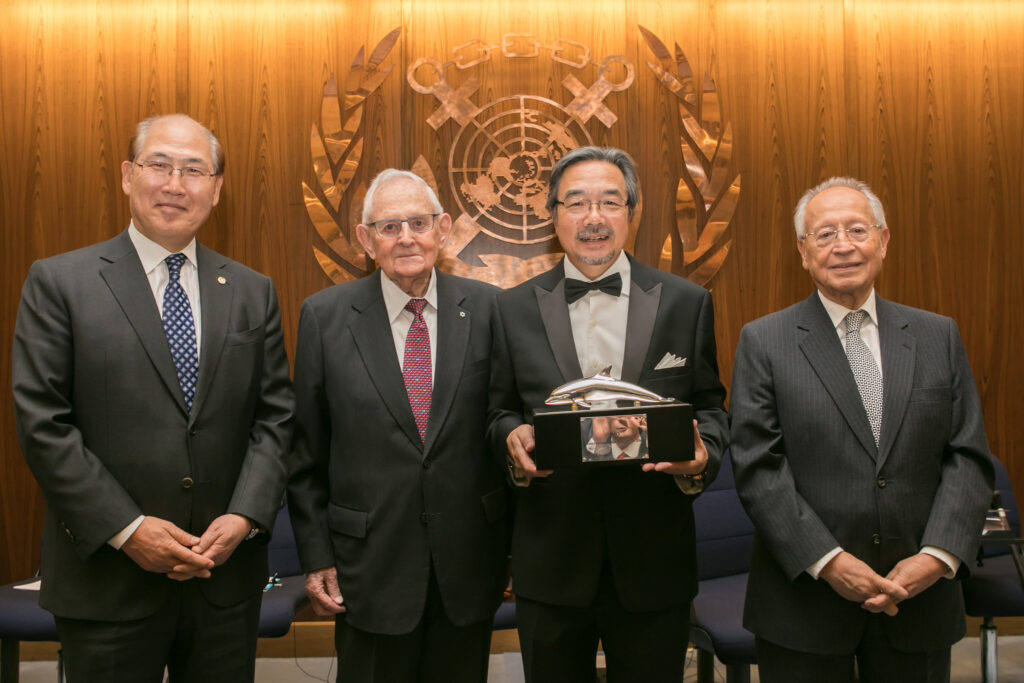 2. Mr. Koji Sekimizu, former IMO Sec-Gen, received the ‘International Maritime Prize’ for his contribution to the work of IMO over many years. 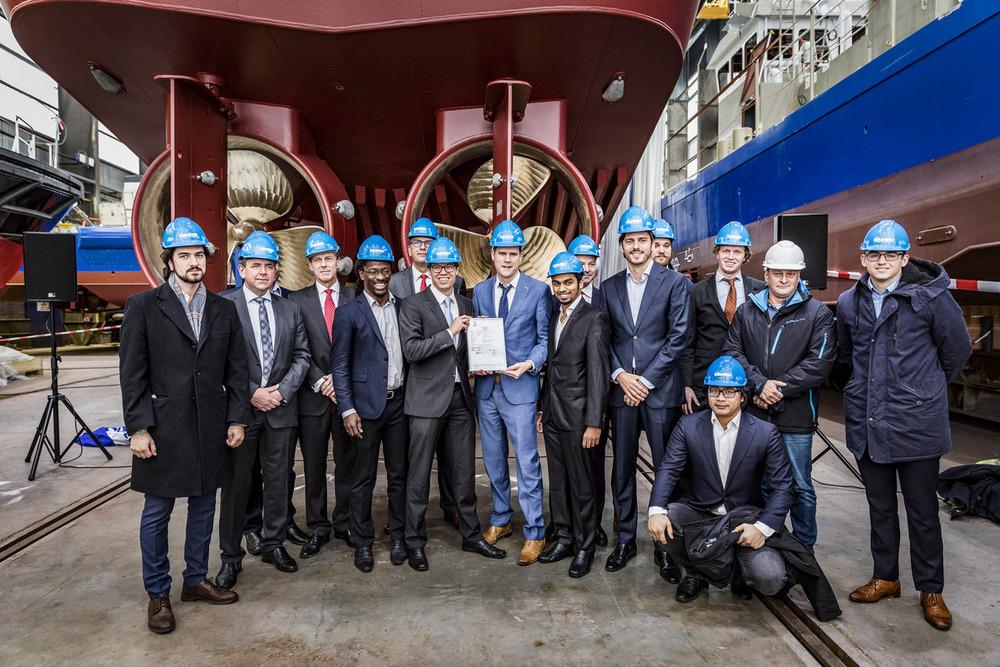 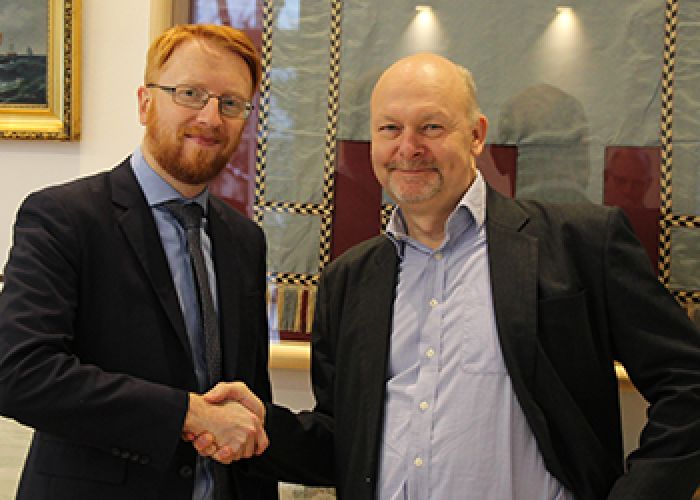 4. BIMCO and CIRM sent the first proposal for an industry-wide standard for software maintenance to the IMO for consideration, to minimize risks of delays, costs and cyber security issues. 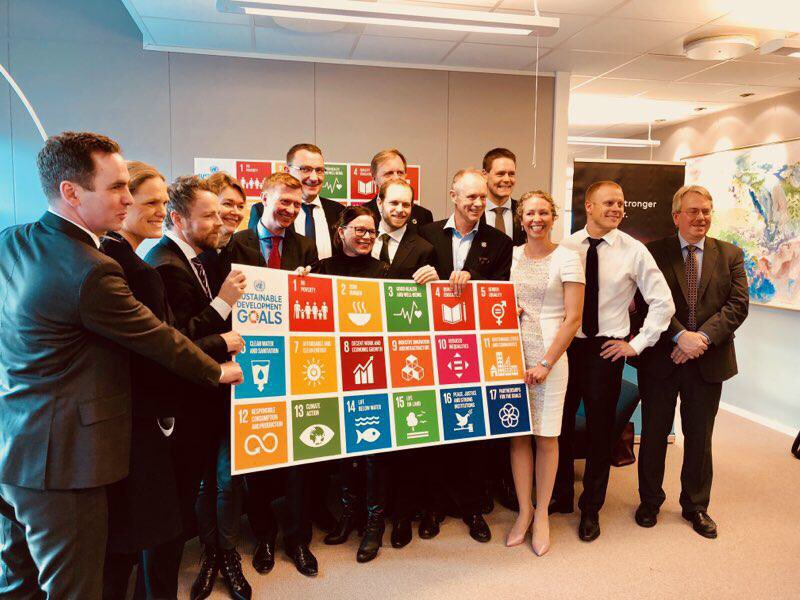 5.UN Global Compact, the Norwegian Government and partner companies launched the Business Action Platform for Oceans, that enables companies for the first time to take a leading role in addressing ocean sustainability. 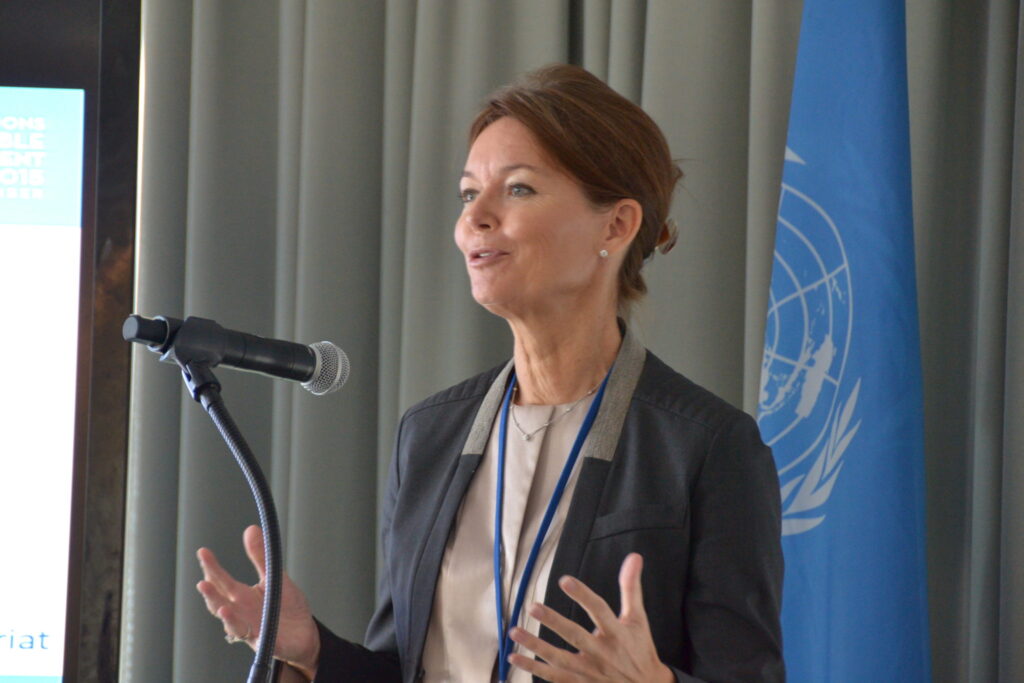 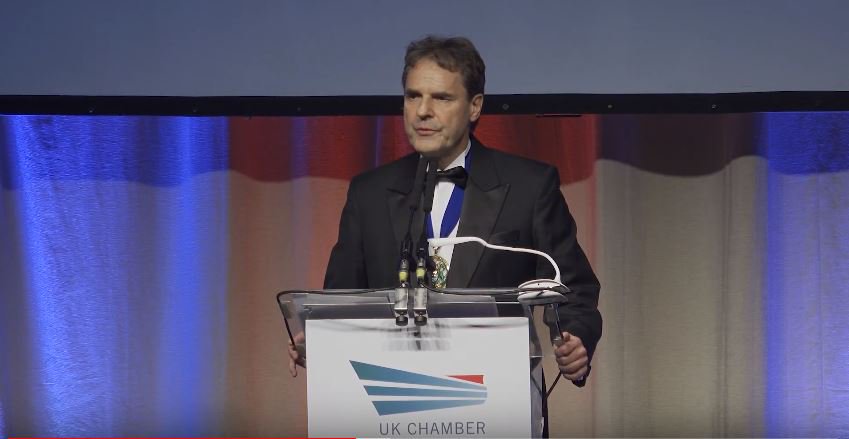 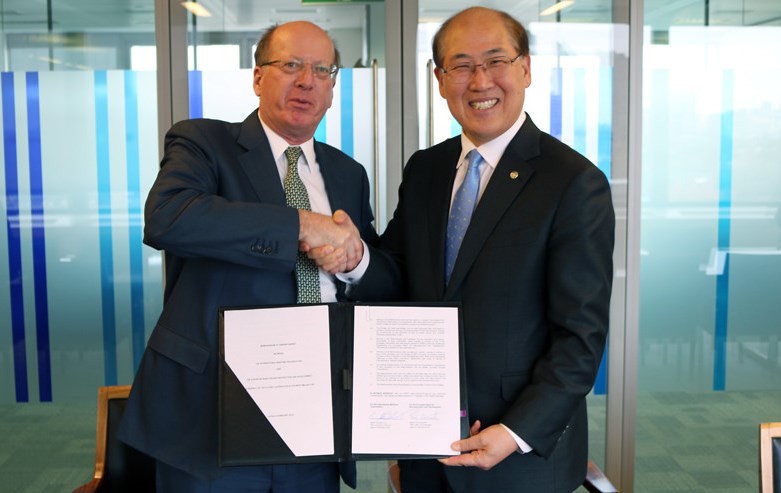 8. IMO signed a partnership agreement with the European Bank for Reconstruction and Development on 8 February, to promote sustainable shipping through a range of safety and environment-focused capacity-building activities in selected countries.

9. Anglo-Eastern Maritime Training Centre, ISWAN, and WISTA released a new booklet on building and maintaining gender diversity onboard merchant ships, to sensitize mariners to the challenges women seafarers may face. 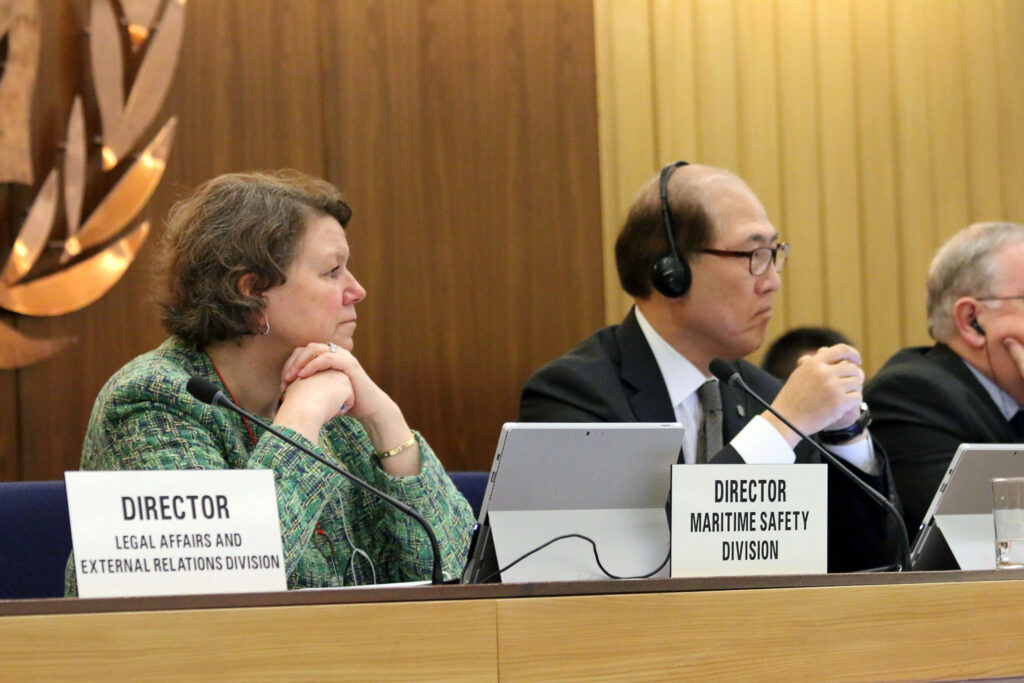 10. A revised SOLAS regulation on safe mooring was put on the agenda of IMO Sub-Committee on Ship Design and Construction (SDC 5), aiming to prevent accidents and injury when ships are secured at their berth in a port.

11. On 6th March, IMO celebrated 70 years of establishment, with IMO Secretary-General, Kitack Lim and Queen Elizabeth unveiling a commemorative plaque on the occasion. 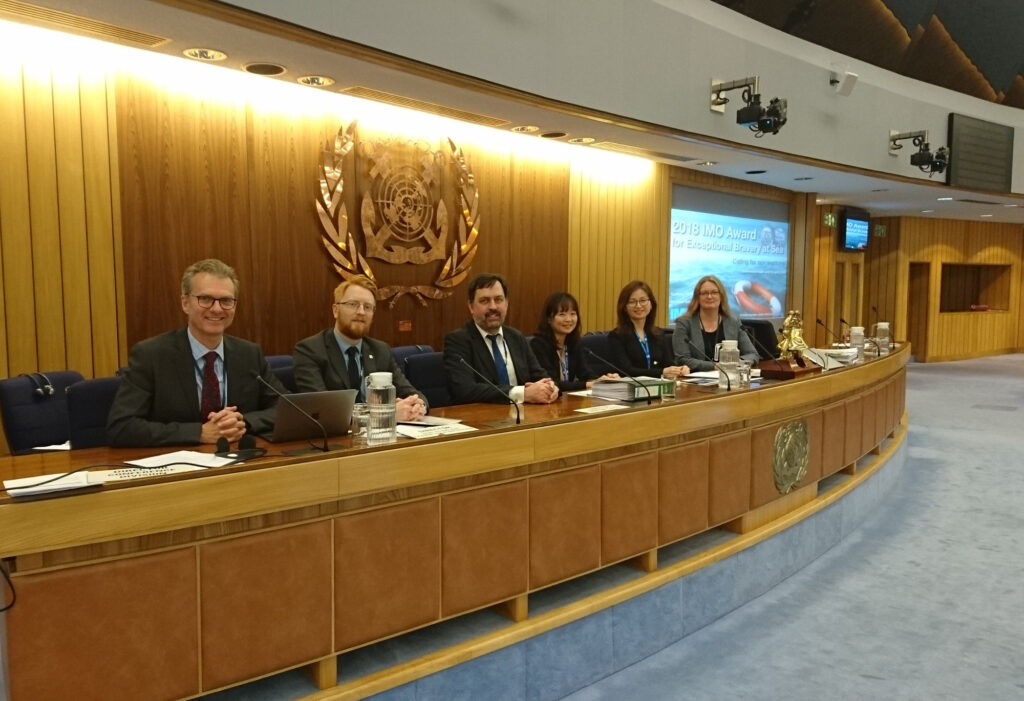 12. At IMO’s 5th NCSR Sub-Committee, the Nautical Institute announced a consultation to help assess the latest proposals for standardised navigation equipment, calling navigators to provide feedback on the latest concept for S-Mode. 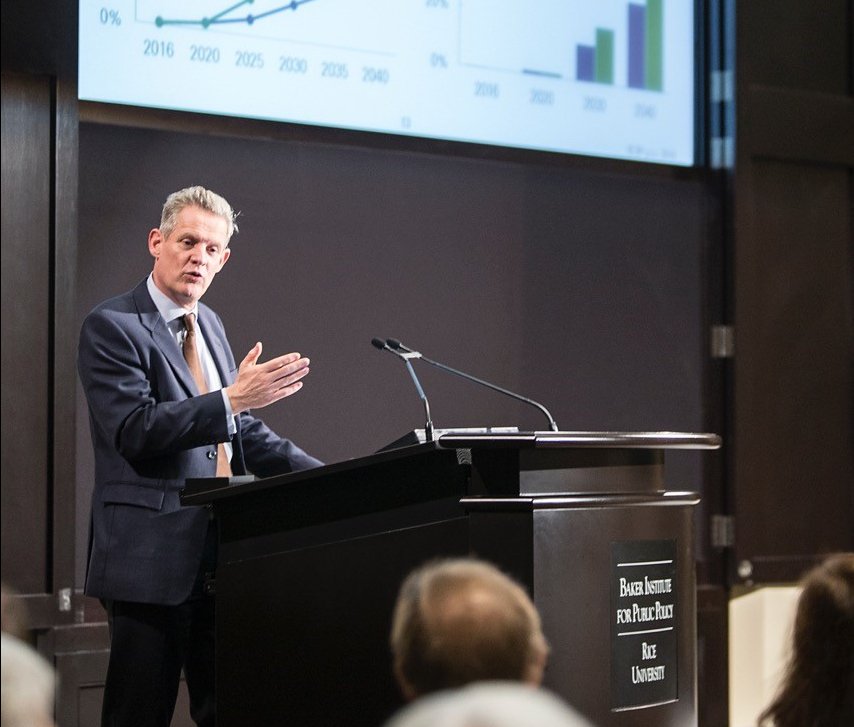 13. BP’s Chief Economist Spencer Dale discussed the forces shaping the energy outlook to 2040 and the uncertainties surrounding that transition during the presentation of the annual BP Energy Outlook report in March. 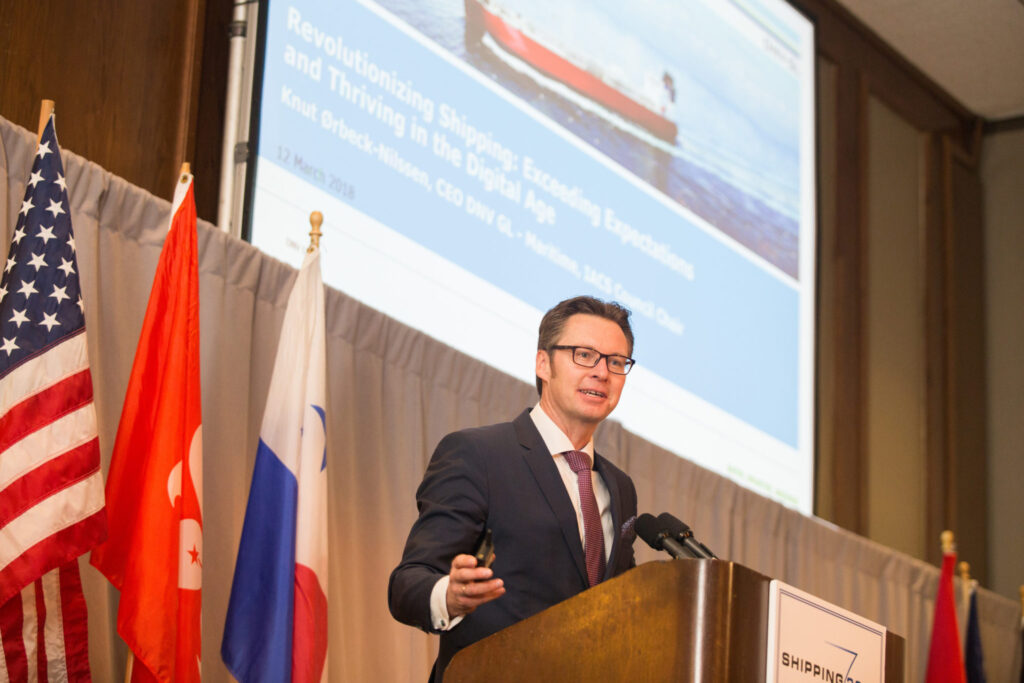 14. To help the maritime community ensure the cyber-resilience of their assets, IACS established and is taking the lead in an industry working group focused on cyber safety, Knut Ørbeck-Nilssen, IACS Chairman and CEO of DNV GL – Maritime said during CMA Shipping. 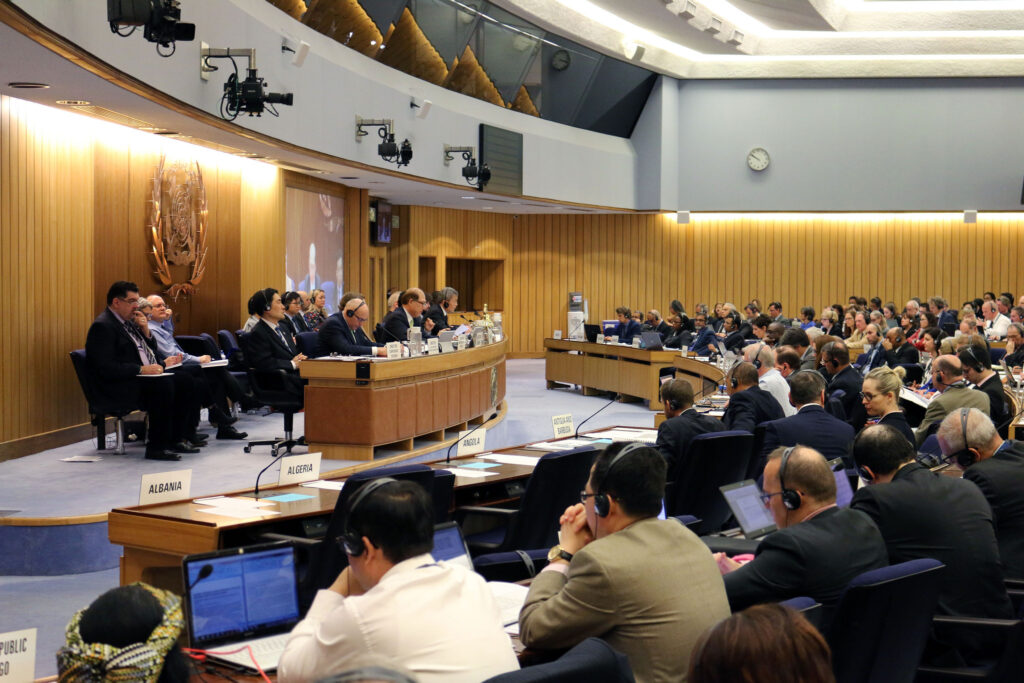 15. IMO’s MEPC 72, which took place on 9-13 April, in London and was attended by more than 100 Member States, adopted an initial strategy on the reduction of greenhouse gas emissions from ships. 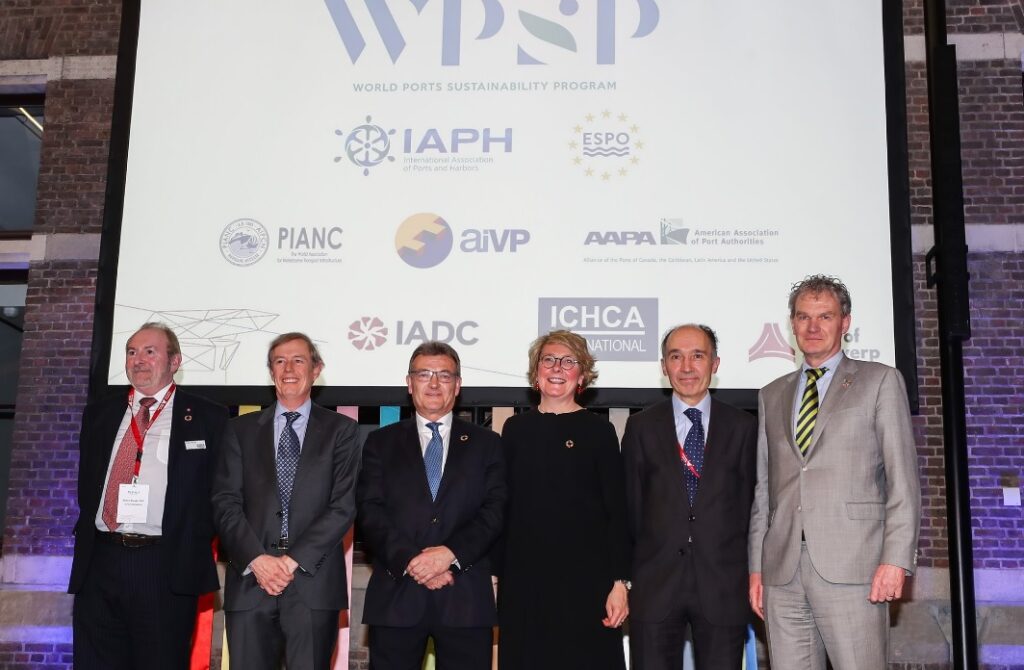 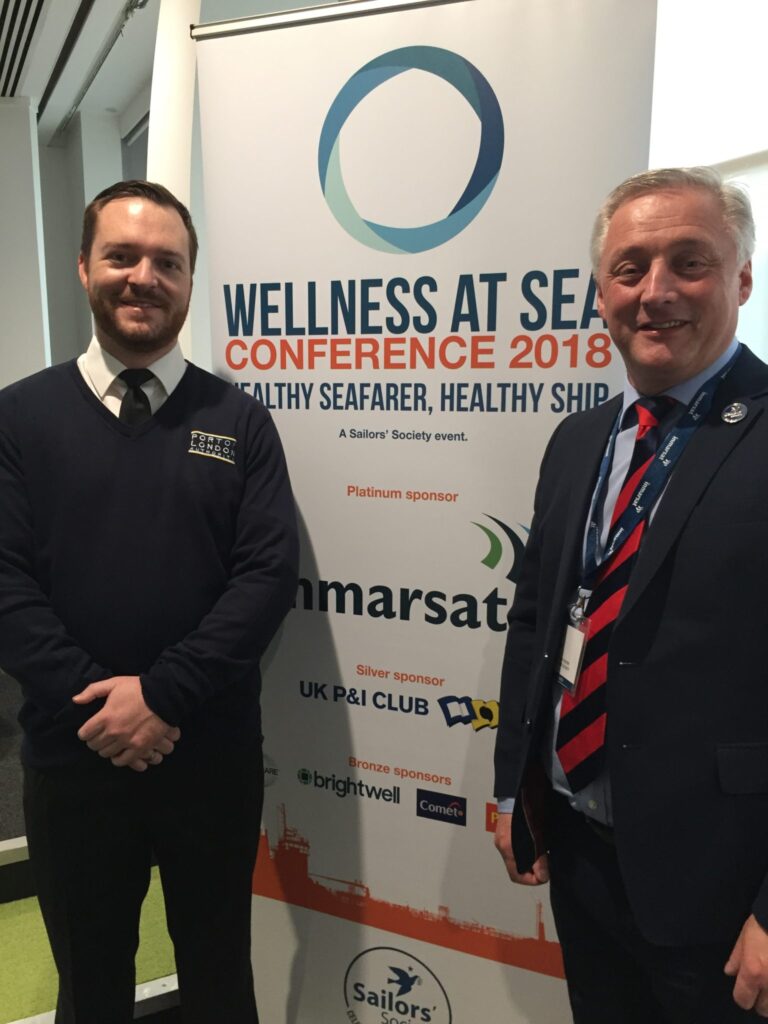 17. At its Wellness at Sea conference on 16 March in London, Sailors’ Society presented results of a study conducted with Yale, revealing that 26% of seafarers show signs of depression. 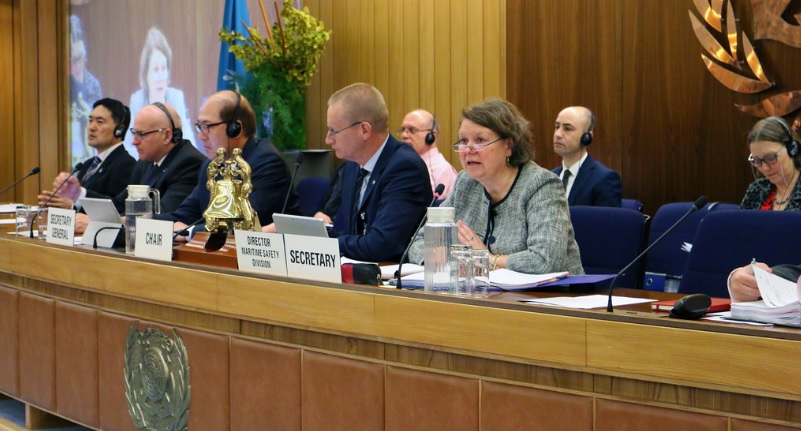 18. IMO MSC 99, which took place on 16-25 May in London, put autonomous ships on the agenda and laid the ground for regulation to facilitate their use.

19. Posidonia 2018 took place on 5-8 June in Athens where SAFETY4SEA team conducted video interviews with global stakeholders, asking them about the key safety, green and smart challenges. 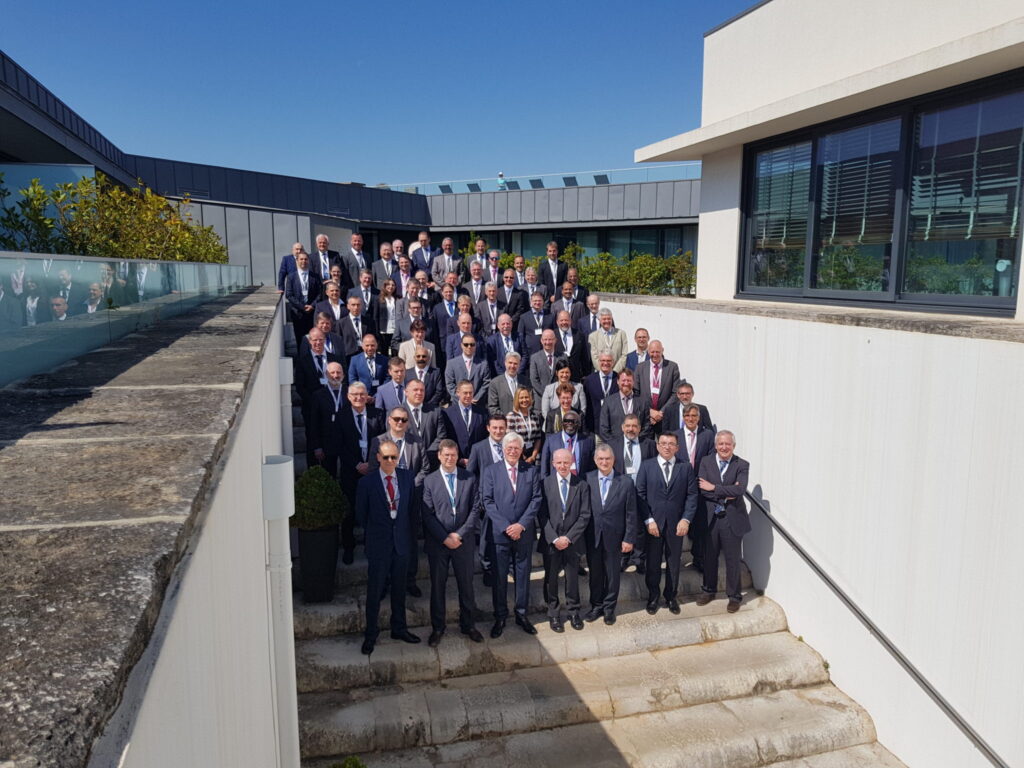 20. In its 51st Committee meeting in Cascais on 7-11 May, Paris MoU agreed to issue an information campaign to encourage timely compliance with 2020 sulphur cap. 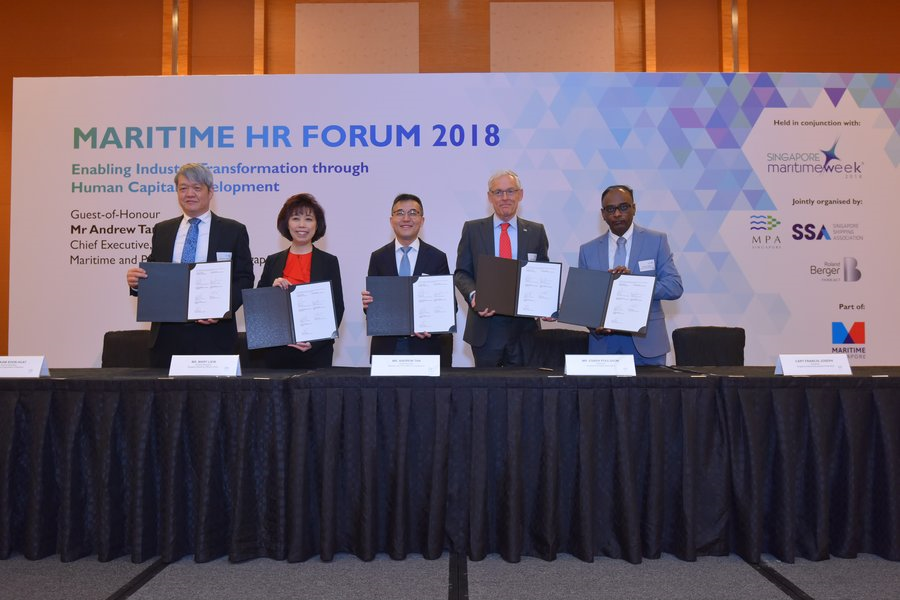 22. MPA Singapore signed a MoU with the Singapore Shipping Association and seamen‘s organizations of Singapore with the aim to develop human capital for the seafaring sector in the country. 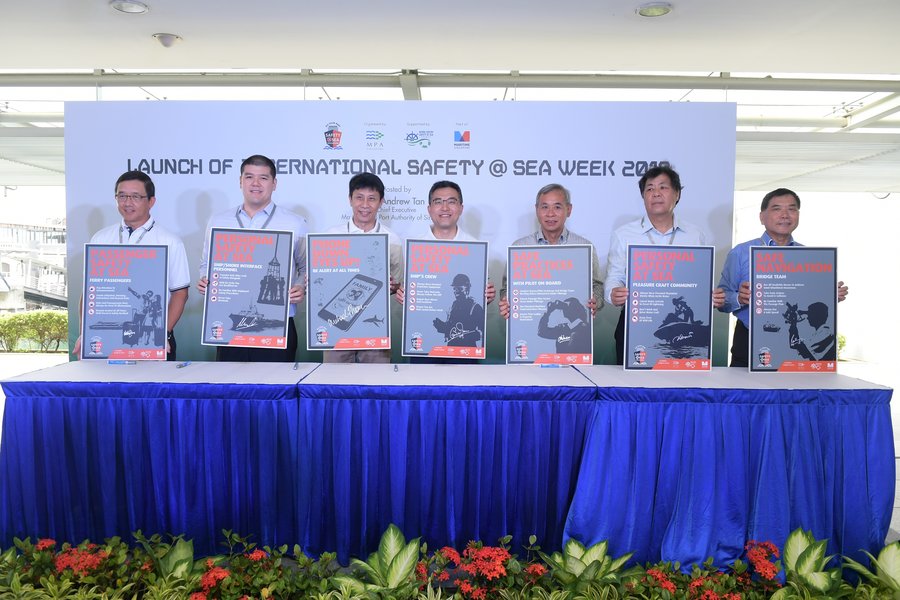 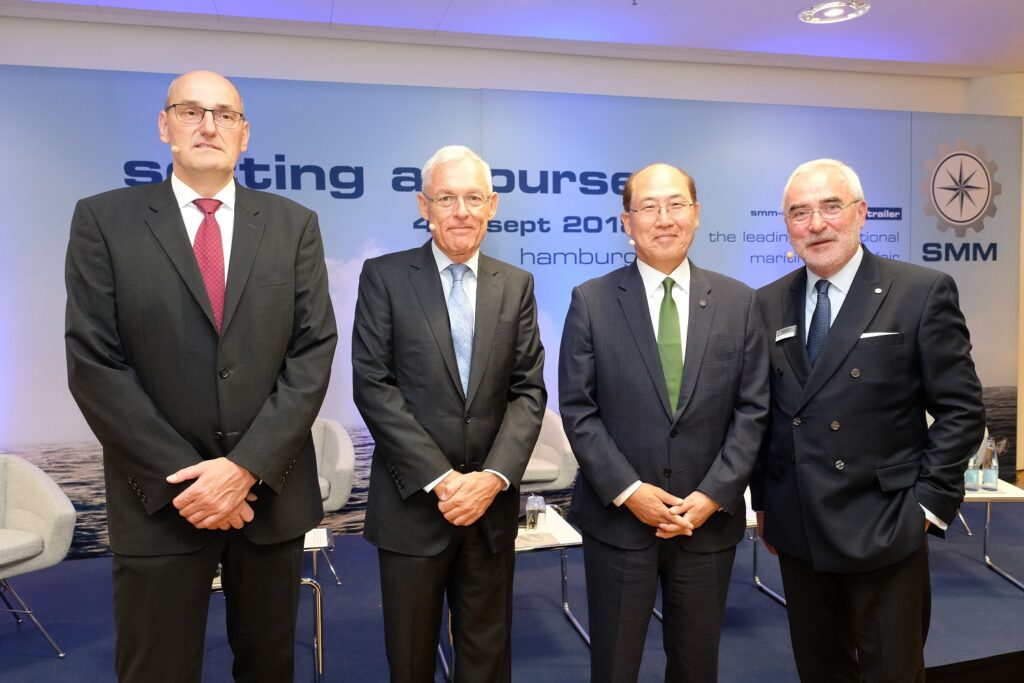 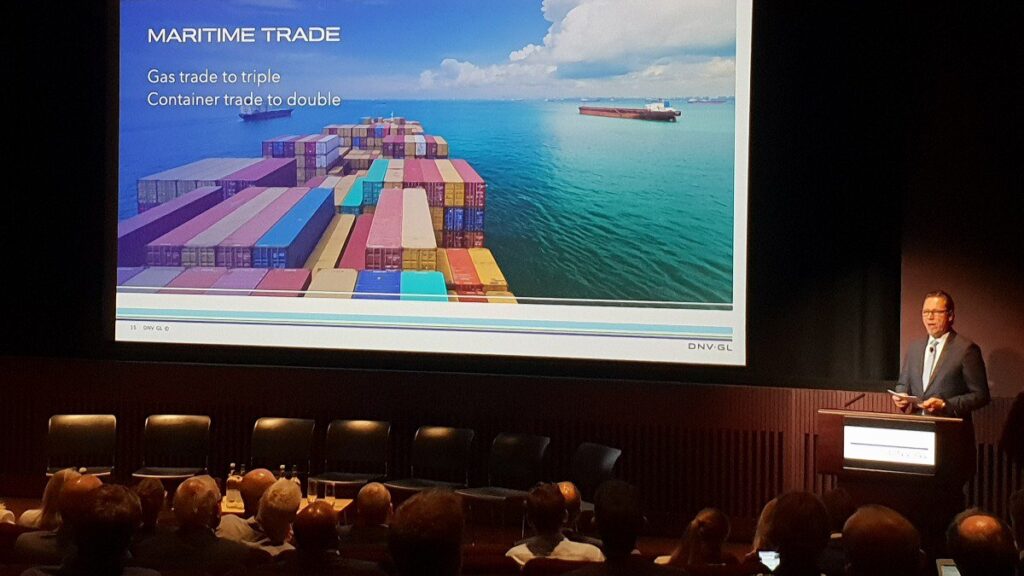 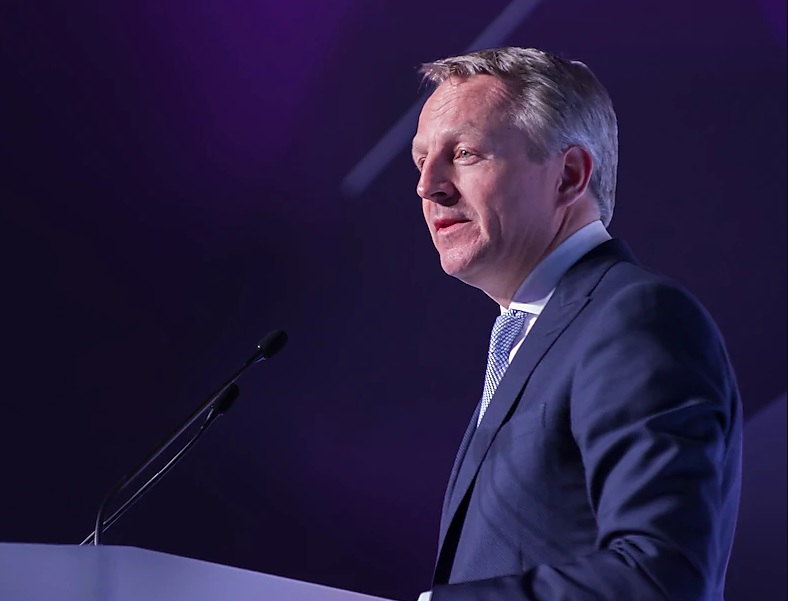 27. Kongsberg Digital launched a new digital twin, after a successful feasibility study with Equinor. The new twin is a virtual model of unmanned production facilities for oil and gas. 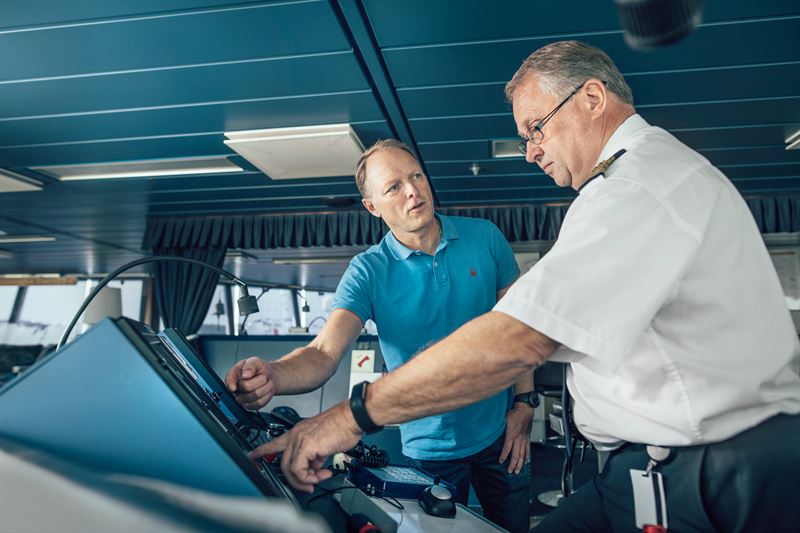 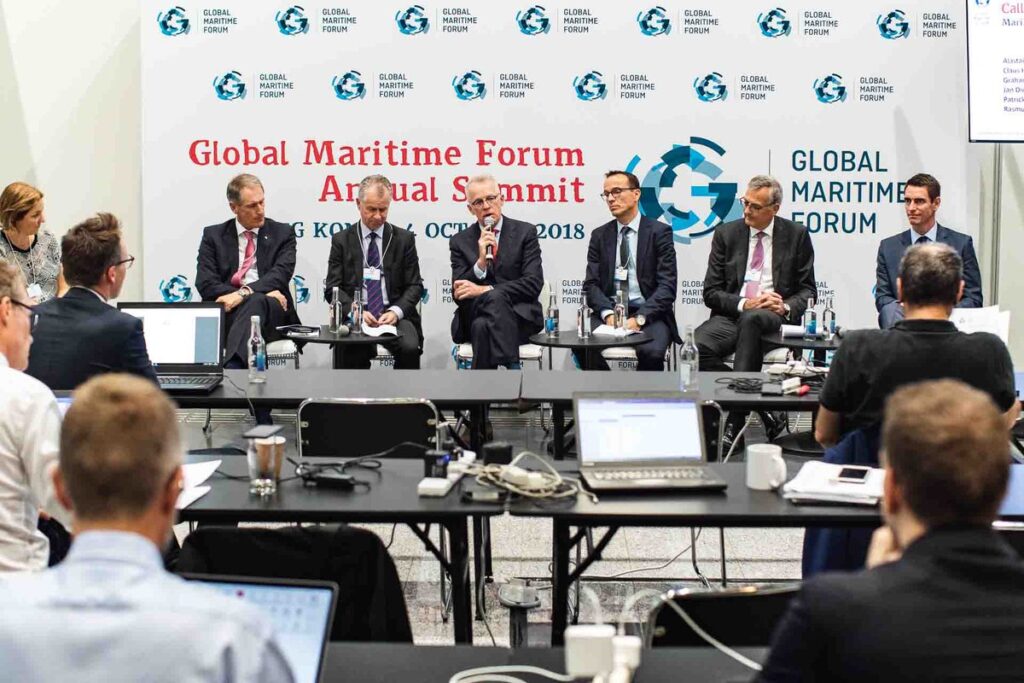 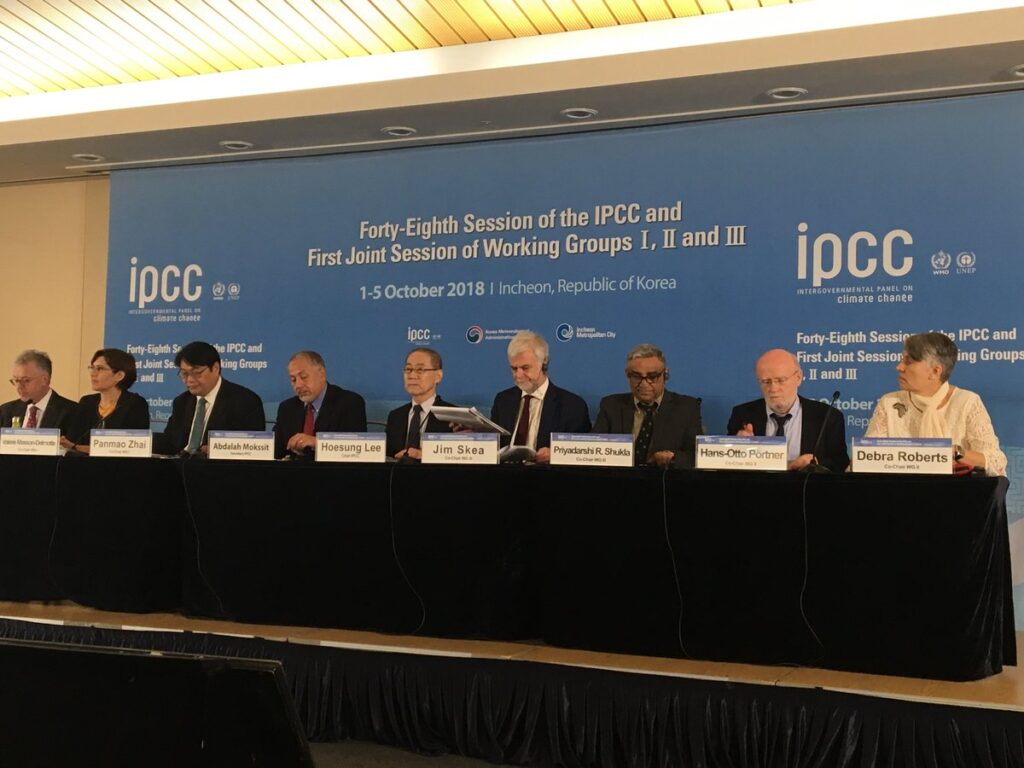 30. The UN’s Intergovernmental Panel on Climate Change launched its Special Report on Global Warming noting that limiting global warming to 1.5°C would require rapid and unprecedented changes in each aspect of society. 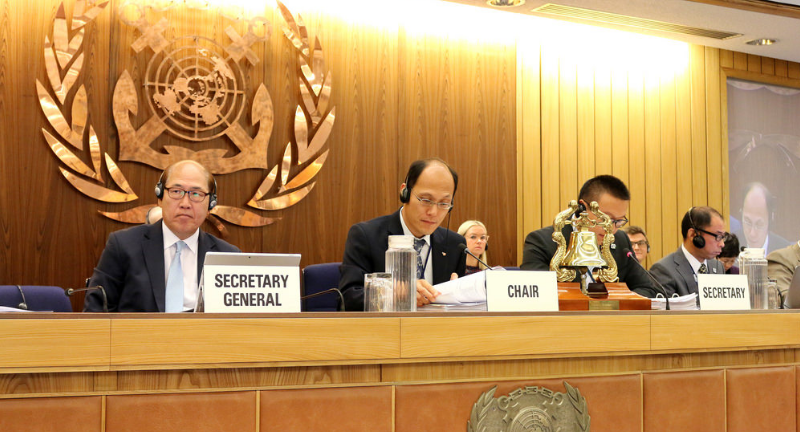 31. In late September, IMO CCC 5 completed draft interim guidelines for the safety of ships using methanol as fuel, setting them on course for formal approval by the MSC in 2020.

32. The 24th session of the UN climate change conference (COP 24) was held in Katowice, Poland, on 3-14 December, gathering parties to push further work on the fight against climate change. 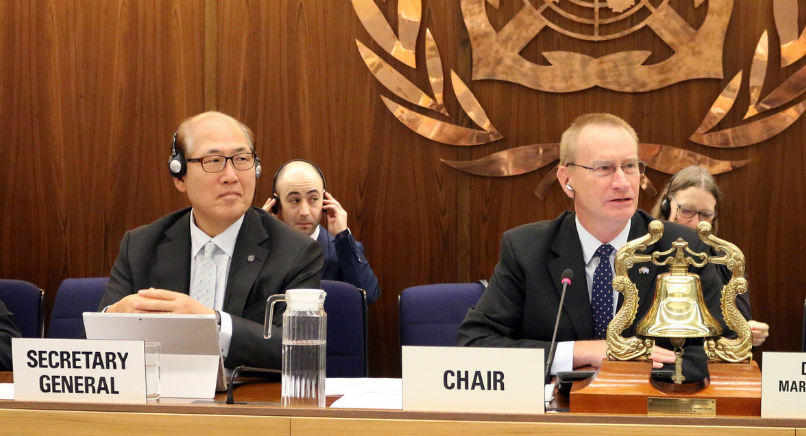