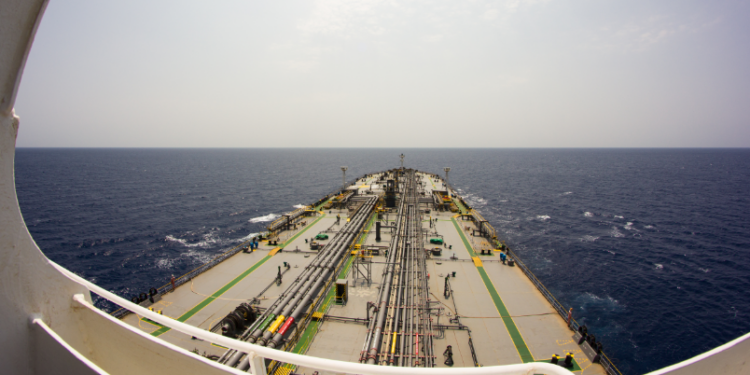 According to naval architecture, ships should always be capable to deal with many external and internal factors that may affect its seaworthiness and the safety of crew or passengers. Vessels sustain different and sometimes really heavy environmental conditions and other forces such as seawater, wind, internal mass weight, waves, free surface effect etc. Therefore, it is essential that the vessel remains stable both in still water and in turbulent seas.

The importance of stability

Vessel’s stability is a measure of its ability to get back on an even keel after suffered a heel which is a “temporary” inclination of a ship, caused by outside forces such as winds, waves or when a ship turns. Stability calculations (for intact or damaged stability) focus on the center of gravity, center of buoyancy, and metacenter of vessels and on how these interact. An off-center weight, a negative metacentric height or a combination of both factors may lead to a list, which is the permanent inclination of a ship.

An off-center weight situation can be caused by:

Less frequent is a list by negative metacentric height, mostly caused by additional high weight, such as ice, volcanic ashes, sand etc., or by the free surface effect.

On the evening of 31st Jan 2008 a RoRo Freight vessel was on passage from Warrenpoint to Heysham. The weather throughout the day had been strong Westerly gale force winds, increasing in strength. At the time of the initial incident winds force 10 were experienced along with large sea / swells. Although the passage had been easy, with sea and swell coming from astern, as the vessel approached the Lune Deep buoy she began to roll. Initially two trailers were reported to have shifted before the rolling died down. As the trailer shift was being investigated the rolling started again, stronger than before and resulting in cargo shifting from the trailers. A list of 45 deg to port was experienced and the master decided to bring the vessel head to wind. He applied full starboard wheel and the vessel turned rapidly, thus increasing the angle of heel. As the vessel became broadside to the wind this also added to the total heeling effect and a maximum list/heel of 60 deg was reported. The vessel turned from a heading of 090 to 170 in 70 seconds. She then lost one of her two engines due to lube oil low pressure trip and would not come any closer to the wind. At this time the master contacted the Coast Guard. Attempts to restart the engine were made and to transfer ballast to bring her upright. During this time the RoRo vessel drifted towards the coast near Blackpool. A few hours she grounded on a falling tide. Initially 14 persons were evacuated by helicopter leaving 9 onboard attempting to stabilize the situation. Whilst aground the list decreased to about 25 deg. Ballast was transferred ready for coming off on the next rising tide in the morning. Once the vessel was starting to refloat the engines were put astern in an attempt to bring her into deeper water, the wind and seas were still storm force from the West and the engines had no effect. After about two hours, attempts to refloat the vessel were stopped, the vessel then came broadside to the weather and suffered a sudden severe heeling over to starboard. The remaining crew were taken off the vessel and she was left aground with a heel of about 40 deg. Subsequent attempts to refloat and salvage the vessel failed.

Some of the stability incidents are predictable so they can be prevented. Firstly, the person who is responsible for the loading should conduct stability calculations for the intact and damaged stability of the vessel in order to confirm vessel’s compliance to the stability requirements as they have been tested and established by the classification society. Moreover, the Master or the person who is responsible for the calculations should include every possible external factor which may affect the voyage and act appropriately (e.g. off-loading cargo or ballasting of the vessel), if needed.

To ensure fully compliance to the best emergency practices in case of an excessive list situation, SQE Marine provide an Emergency Checklist, containing the appropriate actions to be taken when necessary.