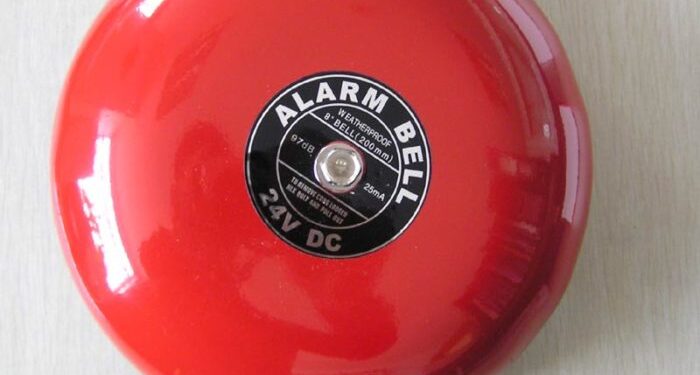 A fire onboard may happen in every vessel and has to be managed not only successfully, but also quickly, in order to prevent larger damages or even loss of vessel and crew, which could happen if the fire spreads. Fire on board is one of the most dangerous emergencies for a vessel. But, what are the most usual causes and the preventive actions to be taken?

Causes of fire onboard

Most fires onboard are located in engine room and they are caused by oil leakages, boiler incidents, electrical failures or accidents during hot work operations due to lack of proper maintenance and poor watchkeeping. Cargo spaces and accommodation are also locations where a fire may start.

While alongside its berth, a coastal ro-ro passenger vessel was using its small auxiliary boiler to provide onboard accommodation heating while the main engines were shut down. Shortly after the boiler began operating, the engine room fire alarm activated, indicating a fire in the vicinity of the auxiliary boiler. The vessel’s engineers were mustered and sent to the engine room to investigate. When they approached the auxiliary boiler, they saw flames inside the burner casing and smoke entering the engine room through the burner unit’s melted sight glass. The engineers quickly shut the boiler down and put the fire out with a portable foam fire extinguisher. When the boiler was examined, the engineers found that the internal fuel supply pipe to the burner nozzle was leaking at a compression fitting. When the pipe was removed, one of its compression fittings was found to be worn and damaged to the point it could no longer provide a seal against the fuel pressure. Fortunately, in this case, the consequences of the fire were not serious. However, boiler explosions, including those resulting in fatalities, have occurred when there has been fuel leakage into a boiler furnace.

As soon as a fire is detected, several actions should be taken to ensure the safety of the vessel and the personnel.

SQE Marine has prepared a checklist aiming to provide the necessary steps required, in case of a fire onboard.