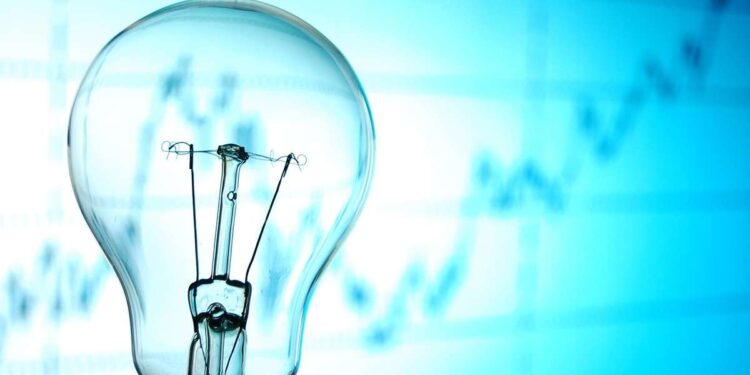 A power failure occurs when the generation or distribution of power is dysfunctional resulting in blackout.

A bulk carrier was approaching a lock entrance with Master and helmsman on the Bridge. Master instructed the OOW to go on deck in preparation for the lock transit. As they approached the lock outer piers, at a speed of about nine knots, Master called the engine room requesting the bow thruster. Once the power to the bow thruster was transferred to the bridge, it ran for approximately one minute without being used, at which point its circuit breaker tripped. The circuit breaker was reset and closed by ER staff and the bow thruster restarted; the voltage in the electric distribution system dropped and the No.3 generator main circuit breaker tripped. However, the No.1 generator continued powering the main switchboard. The main engine continued to operate. The drop-in voltage set off a number of power failure alarms on the bridge, including both gyrocompasses. The radars defaulted to standby mode and two of the three rudder angle indicators on the bridge were disabled. The Master put the engine astern and initiated a starboard turn to abort entry to the lock canal entrance. For five minutes, while engine room staff repeatedly undertook the blackout procedure, the power failure alarms on the bridge sounded three more times following their initial activation. The second officer arrived on the bridge and began silencing and resetting the alarms, as per the Master’s orders. Master was monitoring the vessel’s turn on the Electronic Chart Precise Integrated Navigation System (ECPINS), but without confirming through visual navigation. After a few minutes, Master looked outside and saw that the shoreline was on the vessel’s port side, instead of on its stern. The hull touched bottom and the vessel ran aground 1.5nm southeast of the lock outer piers. The official report found, among other things that a number of power failure alarms on the bridge created a situation that resembled a blackout.

SQE Marine has prepared a detailed checklist aiming to provide the necessary steps required, in case of power failure.