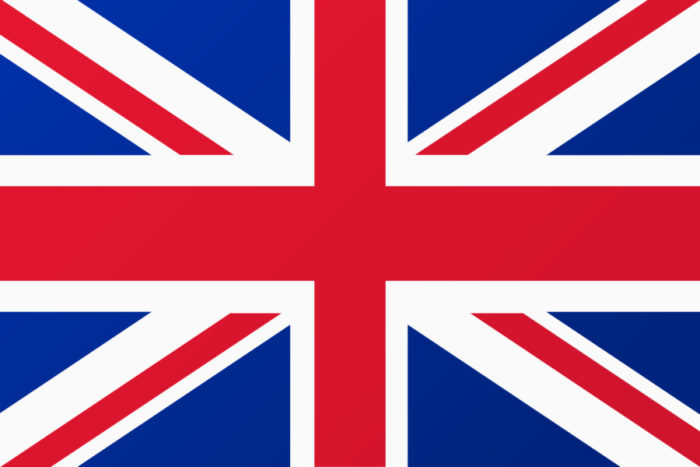 UK: Iranian tanker will be released if oil is not bound for Syria

The Iranian supertanker 'Grace 1', that was seized by Royal Marines near Gibraltar over suspected breach of EU sanctions earlier in July, could be released if the UK is guaranteed the oil is not bound for Syria, said UK Foreign Secretary, Jeremy Hunt.

On 4 July, the Grace 1 was transiting Gibraltar, fully loaded with crude oil, when it was seized by British Royal Marines on suspicion of heading for Syria’s Banyas refinery, therefore violating EU sanctions against Syria.

Shortly after, on 10 July, Iranian boats attempted to impede a British oil tanker in the region, before a Royal Navy ship intervened, the UK Ministry of Defense claims.

After "constructive" talks with Tehran, Mr. Hunt said that his Iranian counterpart, Mohammad Javad Zarif, wants to resolve the issue and has no desire to escalate the situation, according to BBC.

Mr. Hunt specifically highlighted to Iran's foreign minister that it was the apparent destination of the oil - Syria - that concerns him, not its country of origin - Iran.

However, the Iranian foreign minister insisted his country would continue its oil exports under any conditions.

In a statement issued after the phone conversation with Mr. Hunt, Mr. Zarif said the destination of the oil tanker was a legal one in the eastern Mediterranean, adding that Britain should quickly release the vessel.