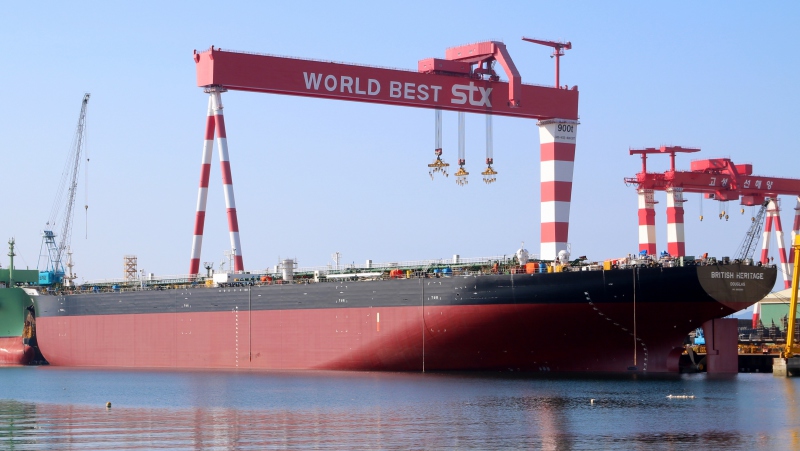 As the British Government informed today (June 11), three Iranian vessels tried to block the passage of a ship, called 'British Heritage', through the Strait of Hormuz. However, the Iranian ships backed down after warnings from a British warship.

According to the New York Times, the warship 'HMS Montrose' got between the Iranian vessels and 'British Heritage', while it issued verbal warnings to the Iranian ships. After that, the latter turned away.

Commenting on the incident, the UK government said that it is concerned by this action, and it urges the Iranian authorities to de-escalate the situation in the region.

The incident comes only a week after British Royal Marines boarded an Iranian tanker, Grace 1, off Gibraltar, seizing the ship, as they suspected that it was violating sanctions by transporting oil to Syria.

Following seizure of the oil tanker 'Grace 1', 'British Heritage', run by oil major BP, was being kept inside the Persian Gulf, off Saudi Arabia, in fear it could be seized by Iran for retaliation.