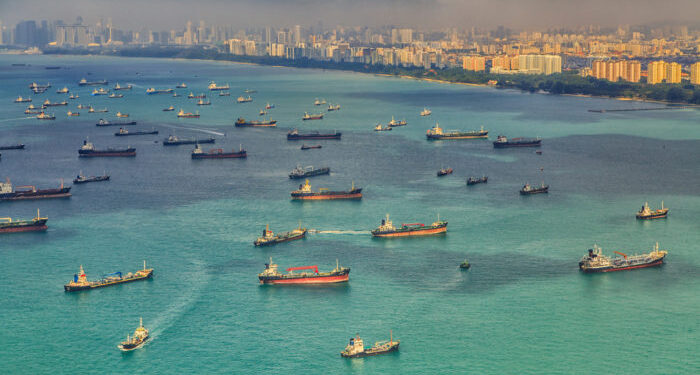 In light of the soon approaching Sulphur cap, both shipowners and charterers should prepare to comply with the SOx regulations and potentially deal with the risks and responsibilities of each party associated with the new regulations in chartering contracts, the Japan P&I Club advises.

It is said that unless provisions in chartering contracts are in place, with the aim to deal with responsibility sharing, it will be challenging to deal with any problems if and when they arise. In such case, any potential tension leading to a legal process could be expensive, which is undesirable for either party, the Club notes.

Thereafter, it is proposed that charter contracts could include language that clearly stipulates that the shipowner guarantees that the ship will be able to use fuel oil that meets the sulfur standards as stipulated in MARPOL Annex VI.

Usually, charterers are responsible for providing fuel oil to ships, but in order to clarify the contract, the fuel oil supplied to the ship must meet the SOx regulatory sulfur content and that should be clearly stated in the charter contract.

If this the suitability of the oil is unclear, the ship apart from extremely limited circumstances, will not be able to use any non-conforming oil; it is thus a possibility that the ship may be stuck.

The next point to be addressed is who will be responsible for removing the nonconforming oil from the ship’s fuel tank after 1 January 2020.

Many standard charter contract forms stipulate that the responsibility of cleaning a ship’s fuel oil tank in preparation for receipt of compliant oil is included in the owner’s maintenance obligations. However, the scope and extent of cleaning and the entity performing the individual work can be lead to a dispute.

It is advised to use up all the nonconforming oil until the first of January, yet it is best to keep the effective arrangements in advance between the parties, as it may not work for various reasons.

In addition to this, shipowners can consider inserting provisions into chartering contracts to address cases where the combustion of compatible oil can cause the degradation of operational performance.

In addition, it is necessary to consider the regulations regarding the handling of fuel oil when the ship is delivered and returned in relation to its quantity; it is noted that compliant oil is more expensive than non-compliant oil.

Charter contracts must be adjusted for risk and responsibility distribution and sharing according to each party’s position. While negotiating clauses tailored to individual circumstances takes time, unclear language used may not properly address the risk and responsibility sharing between the parties. For this reason, it is recommended that standard format is used, or that reference is made at the beginning of the negotiation.