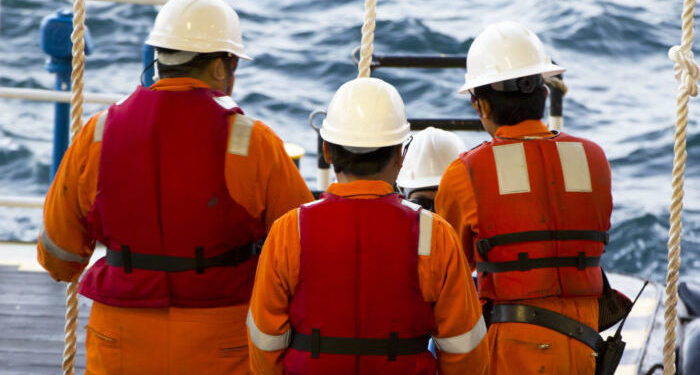 Nautilus International has joined with other maritime organisations, businesses and charities in the Seafarers’ Initiative in Dutch Ports, which is aimed at assisting seafarers affected by the Ukraine conflict.

As a result of the war in Ukraine, seafarers may experience problems with repatriation or payment of wages. It can also be difficult to get in touch with family, and the war may be a cause of tension onboard.

According to Nautilus, various organisations active in Dutch ports are ready to assist anyone with such problems, regardless of nationality.

To remind, last month the Seafarers International Relief Fund (SIRF) also launched a new appeal to the maritime industry, in order to support the seafarers and their families that are affected by the ongoing crisis, after the Russian invasion of Ukraine.

In the same direction, last week, the Cyprus Shipping Deputy Ministry (SDM) announced its collaboration with the financial institutions in Cyprus to facilitate the opening of bank accounts for seafarers affected by the war in Ukraine.

What is more, the International Association of Ports and Harbors (IAPH), a non-governmental organization headquartered in Tokyo, is working with The Seafarers’ Charity to support port workers and their families impacted by the war in Ukraine.