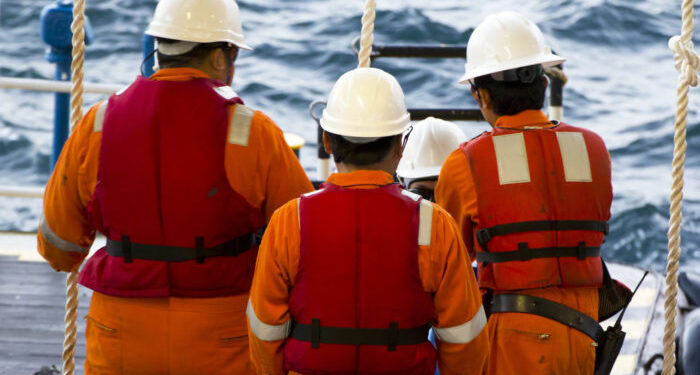 The Cyprus Shipping Deputy Ministry (SDM) collaborated with the financial institutions in Cyprus to facilitate the opening of bank accounts for seafarers affected by the war in Ukraine.

The Seafarer Workforce Report, published in 2021 by BIMCO and ICS, reports that combined, Ukrainian and Russian seafarers represent 14.5% of the global workforce. As more Russian banks are blocked from international transactions, crewing managers are increasingly unable to make payments. Ukrainian seafarers and their families seeking safety in other states are also unable to access wage payments.

As informed, to address this, Cyprus SDM has facilitated two main payment schemes for seafarers following consultation with local banks and financial institutions in Cyprus. One is provided by Cyprus Commercial Banks (Bank of Cyprus, Hellenic Bank, Eurobank) and the other is facilitated through the Members of the Association of Electronic Money & Payment Institutions (ACEMPI) via ECOMMBX or SEPAGA. Seafarers will be able to contact the dedicated liaison officers at each institution for support.

The new process is already receiving and administering applications directly from seafarers who are now able to make applications themselves, or via the ship manager, to access wage payments.

We hope that facilitating the opening of bank accounts for both Ukrainian and Russian seafarers will enable them, and their families, to easily access their wages. We also believe shipowners and crew managers require an effective solution from flag states to a challenge that many will be facing

…Vassilios Demetriades, Cyprus Shipping Deputy Minister said, adding that Cyprus will continue to review and assess the situation to ensure that its system remains a viable successful offering to the industry.

Seafarers are at the heart of shipping operations and it is essential that the industry makes flexible arrangements to existing ship management structures. Seafarers have encountered extraordinary circumstances during the past few years and need to be supported as a priority. Cyprus prides itself on being a proactive and adaptable flag and we hope this new scheme makes a real difference

Cyprus has highlighted that this new offering is notwithstanding the arrangements recommended by the Government of Ukraine in relation to payments to Ukrainian seafarers.

CLICK HERE TO READ THE REPUBLIC OF CYPRUS ARRANGEMENTS