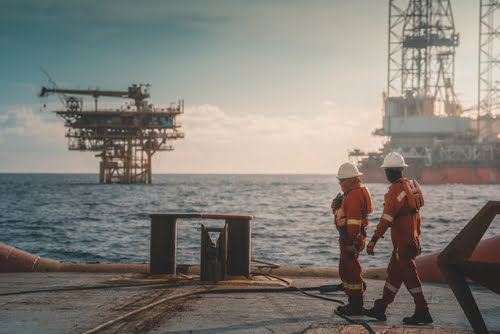 According to the IMO, as many as 1,000 seafarers are trapped, including in the besieged city of Mariupol, and on vessels in the Sea of Azov.

In a joint letter to the heads of the United Nations High Commissioner for Refugees (UNHCR), International Committee of the Red Cross (ICRC) and Médecins Sans Frontières (MSF), ILO Director-General, Guy Ryder and IMO Secretary-General, Kitack Lim, outline the plight of seafarers on more than 100 trading vessels who are unable to leave the ports of Ukraine and nearby waters.

As well as the dangers arising from bombardment, many of the ships concerned now lack food, fuel, fresh water and other vital supplies. The situation of the seafarers from many countries is becoming increasingly untenable as a result, presenting grave risks to their health and well-being

What is the biggest obstacle to social life onboard?

Additionally, the letter asks the 3 agencies to ‘take urgent action’ to assist in the reprovizioning of the ships concerned with the vital supplies needed by seafarers on board.

Recently, in a webinar among industry experts, the concerns over seafarer’s well-being have been discussed. An ICS & ITF briefing on the Ukraine crisis gave a clear picture of the whole situation affecting the seafarers and their families across the maritime industry.

What is more, in March, the ILO’s Governing Body passed a resolution calling on the Russian Federation to ‘immediately and unconditionally cease its aggression’ against Ukraine.

The unprovoked and unjustifiable attack by the Russian Federation against Ukraine conducted without regard to international law, and the continuing loss of life, and immense human suffering that it is inflicting on the people of Ukraine

In fact, UN Secretary-General António Guterres has warned that because of the actions of the Russian Federation the world is facing the biggest global peace and security crisis of recent years, and that the attack on Ukraine challenges all of the multilateral system.