by The Editorial Team
in Seafarers, Smart 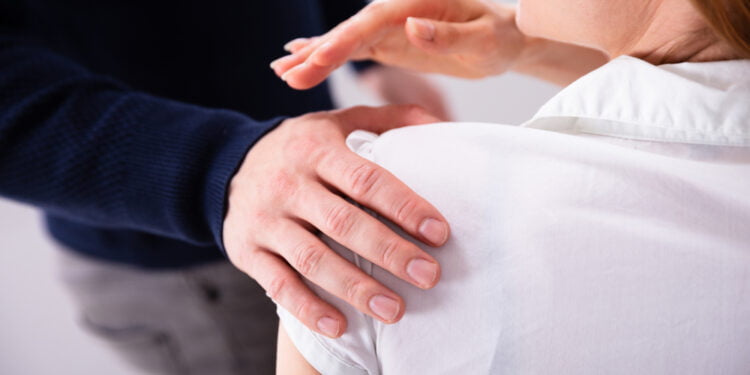 Ayse Asli Basak, one of the world’s three-port captains, has developed an application that allows women to report harassment, mobbing, and any violence they experience on board.

Developed in collaboration with a Singapore-based start-up in the leadership of the Seafarers International Union, the application is going to be available to vessels worldwide.

The team is currently in the second year of the project that is expected to last for five years, with Ms. Basak mentioning that she had been inspired by KADES, a mobile application introduced by two ministries for women who aim to inform the security forces without calling them, lodging complaints, and seeking immediate help.

According to the port captain, despite being aware of the harassment issues female seafarers face, while developing the application she learned even more cases of violence.

However, she notes that the goal of the application is for every seafarer to be able to use it, irrespective of their gender.

Earlier this year, the Mission to Seafarers published a report called ‘Beyond the 2%, Women Seafarers and their Lives at Sea: Reflecting on Our Call to Care.’ The report is intended to act as a discussion document for the charity and other maritime welfare providers.

Refraining from harassment and bullying, and the need to observe respect and dignity towards colleagues, can actually be written into employment contracts for seafarers. Research shows that some shipping companies have anti-harassment policies, and this emphasises that sexual harassment is unacceptable.

Such policies appear to be most effective where efforts have been made to provide company training and courses about this.

During the 105th session of the IMO Maritime Safety Committee, members agreed to the establishment of an IMO/ILO joint group to consider bullying and harassment in the maritime sector, including sexual assault and sexual harassment.