Decarbonisation of the shipping industry: yes we can, because we must 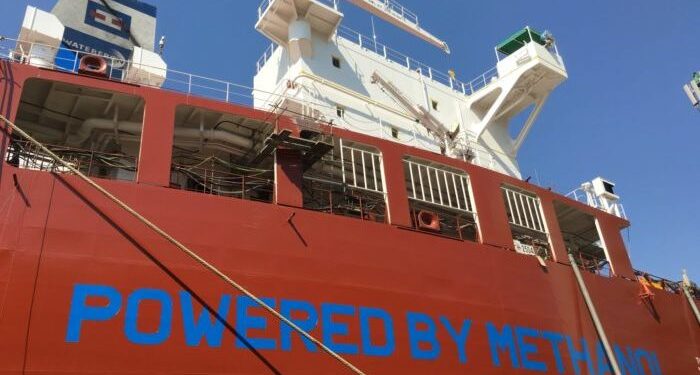 As the shipping is becoming more and more interested in reducing its emissions, Chris Chatterton, COO of the Methanol Institute, discusses about the challenges arising from decarbonisation for the maritime sector.

The shipping industry stands on the banks of the Rubicon in terms of its pollution and sustainability profile. Ahead lie very difficult years, at a time when only some sectors are showing signs of recovery and others are facing continuing volatility and uncertainty.

There is no hiding from the confluence of physical effects; the rise of unconventional oil and gas and the long twilight of the offshore deepwater energy industries, the peaking of China’s steel production capacity, the resulting impact on the flow of raw materials that feed it and the finished products that fill containers.

The next decade and beyond will be far more complex for the shipping industry than the previous one and the carbon challenge sits behind every analysis.

The targets set by the IMO for long term carbon reduction and ultimately decarbonisation are probably the most ambitious piece of regulation in its history – they may also prove to be its most contentious.

The scale of the challenge is simply breath-taking and implies a complete revolution in how ships are powered if the targets are to be met by the date intended. But the IMO is being pragmatic and realistic; it knows it cannot flip a switch. A phased approach is needed to start to drive emissions down even though it is still using fossil fuels.

We will be using fossil-derived fuels for a while yet, but the important issue is for the industry to be clear that in the long term that this cannot be the case. Slow steaming provides a temporary technical leg-up to the market and reduced emissions too, but it does not remove the source of the problem.

Whether the reduction target is realistic is something that we cannot say for certain at the moment. We just don’t know. But we have a date for candidate measures and a date for targeted reductions and the starting gun has been fired. It is the industry’s responsibility to make progress and move the process forward. Only by doing so will we discover if the targets and deadlines are realistic.

The Methanol Institute exists to promote Methanol as a marine fuel. It’s a clean and efficient propulsion medium that can provide an effective bridge between our current fuel oil-dominated industry and one that enables the industry to still use internal combustion engines, though in a much cleaner way.

Conventional Methanol is derived from fossil fuels but its carbon emissions ‘in sector’ in other words while it is being consumed, are very low – certainly enough to provide a pathway to a low carbon emission future. Like LNG it has negligible SOx and PM emissions so it can enable the industry to comply with the IMO’s 2020 regulations as of now.

It has the long term advantage in that post-2020 when the price of marine fuel increases and owners and operators increasingly move towards long term contracts over spot purchasing for bunkers, Methanol becomes cost competitive against traditional fuels.

Methanol-fuelled ships are already safely in operation on a global basis and the regulatory backdrop is building all the time. The ISO has already agreed to develop a standard for Methanol as marine fuel like that for conventional bunker fuel and in September last year, the IMO agreed draft interim guidelines covering the safety of ships using methyl/ethyl alcohol as fuel.

So how long do we expect it will take for Methanol to be available as a means of providing the main power supply onboard a ship? It is happening now and there is no need to delay for owners who make to make the switch. Methanol is proven as a marine fuel and in service on the eight ships in service with four more on order for Waterfront Shipping as well as the Stena Germanica Ropax ferry. 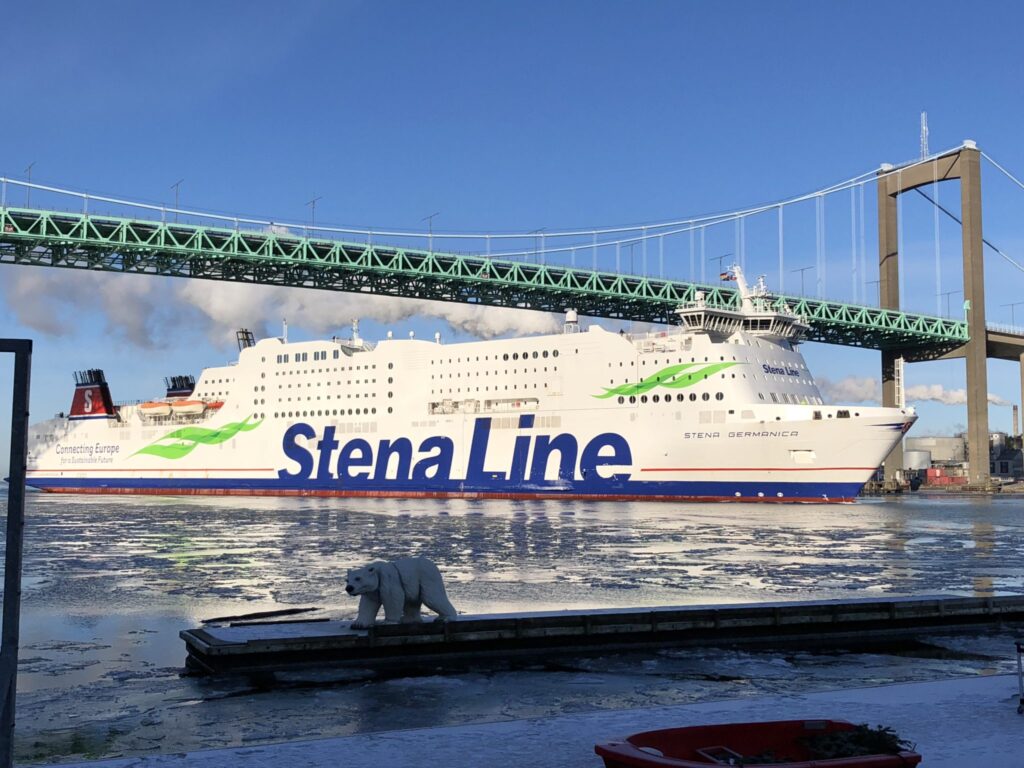 Recent testbed projects have proven Methanol’s suitability as a fuel for small diesel engines as well as large ones, with minimal conversion necessary and a virtually straight swap for gasoil or low sulphur diesel. The recent MethaShip project concluded that conventional and Biomethanol were fuels with potential application on large cruiseships.

There are no barriers to the wider adoption of Methanol as a marine fuel on a variety of ships though its energy profile means it is ideally suited to coastal, short sea, cruise, liner and inland shipping. Any mode that makes regular port calls is positioned to take advantage of Methanol which is available at most large ports around the world.

Conversion and installation costs are a fraction of those for LNG because Methanol does not require cryogenic tanks or a complex delivery system. A simple tank with double-walled piping is as complicated as it gets, it can be stored, bunkered and consumed in a way that is no different from fuel oil.

Methanol can be produced from renewable sources including landfill gas, biomass, or by utilizing concentrated solar energy in a thermo-chemical reactor to re-energize CO2 into CO to produce syngas (a mixture of CO and Hydrogen), to then feed a methanol synthesis reactor capable of providing the same kind of power but with a very low carbon lifecycle.

As it stands there are no other fuels that can do this on a large enough scale to satisfy the demand of the merchant fleet and frankly, Biomethanol cannot satisfy this need by itself. We don’t imagine that methanol alone is the long term solution to shipping’s carbon emissions, but it can play a key role in the transition and moving forward as fuels that we don’t yet have make their debut.

The shipping industry is many things, but it is not always collegiate in its attitude to problem solving. First movers are often punished and owners are wary of investing in unproven technologies.

We would propose that the shipping industry looks to directly reward innovation in this space in the first instance with a programme that looks for new ideas and then, in co-operation and collaboration with industry and the IMO, supports and rewards their development with the funding they need to gain a degree of acceptance.

But the fact remains, the challenge has been issued. The industry must respond and work to develop the solutions we need. We have learned a lot from the implementation phase of IMO2020 and not all of it has been positive. But we have no choice but to innovate; the alternative is unthinkable.

Moreover, SAFETY4SEA Team met with Mr. Gregory Dolan, CEO, The Methanol Institute, at CMA Shipping 2019, for an exclusive video interview on the challenges of decarbonisation in the shipping industry.

Chris Chatterton joined the Methanol Institute (MI) in February 2015 as the Institute’s Chief Operating Officer (COO), where he is responsible for supporting the association’s CEO and for managing MI’s Asia pacific and Middle East operations. This includes government and strategic relationships, membership growth, and administration of the Singapore office. Over the past 20 years, Mr. Chatterton has worked at the executive level across the power, oil & gas, biofuel and chemical sectors, where he has been responsible for creating strategy, fundraising, restructuring, and operations for both startups and multinationals. Previously, Mr. Chatterton led several successful energy and agriculture initial public offerings (IPOs) and cross-border private placements in the European Union (EU), Asia, Middle East and the Commonwealth of Independent States (CIS). With extensive experience in Europe and the former Soviet Union, Mr. Chatterton is fluent in Russian and holds an Executive Master in Business Management Administration (EMBA) degree from HEC Paris