What does Europe’s ‘Fit for 55’ mean for shipping? 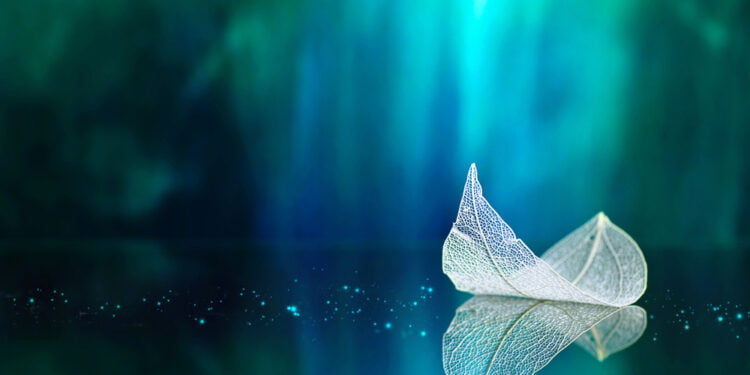 The EU claims the title of frontrunner in the fight against climate change, promoting a particularly ambitious agenda of environmental measures to meet the goals of the landmark Paris Agreement.

The so-called “Fit for 55” is the latest ambitious set of measures that the EU proposed, expected to significantly impact the maritime sector through the multi-discussed inclusion of the industry in Emissions Trading System and by marking the transition to more sustainable fuels for ship propulsion.

Announced in July 2021, the ‘Fit for 55’ package includes a series of proposals to revise EU legislation, in order to put it on track with the climate goals agreed by the EU Council and the European Parliament for 2030 and 2050 (climate neutrality). These proposals aim to put EU at the forefront of the global fight against climate change and maintain its competitiveness while ensuring a level playing field vis-à-vis third country economic operators.

The number 55 refers to the at least 55% emission reduction target which the EU has set for 2030, compared to 1990. The proposed package aims to bring the EU’s climate and energy legislation in line with the 2030 goal. It is noted that the existing ambition foresees at least 40% cuts in GHG emissions by 2030 (from 1990 levels), but in September 2020, the EU proposed to raise the 2030 emission reduction target from the existing to at least 55% by 2030.

‘Fit for 55’ in the shipping sector

The Fit for 55 package includes more than ten legislative proposals and policy initiatives, four of which have an immediate relation with the maritime sector:

#1 A revision of the EU emissions trading system (EU ETS) -including its extension to shipping: Maritime transport remains the only sector with no specific EU commitments to reduce greenhouse gas emissions. The decision of the EU Commission to include shipping to the ETS, as well as the approval of the decision by the EU parliament in 2020, have attracted significant media attention as the move signifies a domestic management of the emissions issue, threatening the globally unified approach led by the IMO. The EU Emissions Trading System is an existing part of the EU’s policy to combat climate change and constitutes the world’s biggest emissions trading system, but plans for inclusion of shipping emerged in 2019 as part of the newly elected Commission President’s agenda named “European Green Deal’. Under the EU ETS, a cap is set on the total amount of certain GHG emissions that can be emitted, and companies receive or buy emission allowances which they can trade with one another as needed. If the shipping company fails to surrender the right number of allowances by April 30 of the following year, it will be fined 100 euro per tonne of CO2 not accounted for. The measure will be introduced gradually from 2023 until 2026.

#2 The FuelEU Maritime for a green European maritime space: Following a call by the Parliament for measures to move away from the use of HFO under European Green Deal, the European Commission presented the FuelEU maritime proposal within its Fit for 55 package, accompanied with an impact assessment, on 14 July 2021. FuelEU Maritime aims to increase the use of sustainable alternative fuels in European shipping and ports, to enable the road to shipping decarbonization. Specifically, from 2025, the plan will require commercial vessels of 5,000 gross tonnes and above calling European ports to source and operate on less carbon-intensive fuels, while from January 2030, it will impose onshore power supply for all energy needs while at berth, for some ships. Annual average carbon intensity has to decrease by 2% in 2025 and by 6 % in 2030 and then further by 5-year periods till 2050, when carbon intensity should be 75% compared to the 2020 base year.

The proposal aims to increase the demand for and consistent use of renewable and low-carbon fuels in the maritime sector, while ensuring the smooth operation of maritime traffic and avoiding distortions in the internal market

#3 The revision of the Energy Taxation Directive (ETD): The proposals eye revision of the clearly outdated ETD of 2003, suggesting that HFO used by ships will no longer be fully exempt from energy taxation for voyages in the EU and imposing a minimum tax on HFO. It will also remove outdated exemptions and incentives for the use of fossil fuels, thus facilitating the transition away from fossil fuels towards clean fuels.

#4 Alternative Fuels Infrastructure Regulation: An update of an existing directive that will require EU member states to step up the availability of LNG by 2025 and onshore electrical power supply by 2030 in core EU ports.

While ‘Fit for 55’ is generally seen as a key step to reach the EU’s enhanced climate goals for 2030 as well as an opportunity to advance the availability of alternative fuels for shipping, including hydrogen, ammonia and LNG, some NGOs have expressed concerns that the EU with this package is missing another historic opportunity to completely phase out fossil fuels.

However, the ‘Fit for 55’ proposals are expected to affect significantly the global approach on reducing maritime emissions. A report by Oeko Institute along and European green group T&E found that the inclusion of shipping in the ETS would not pose any technical barrier to a global emissions reduction measure, but instead, it may accelerate IMO discussions, for instance, by providing the design model for a global Market-Based Measure.

During their Council meeting on 9 December 2021, EU transport ministers had their first formal discussion on each of the three Fit for 55 transport proposals – ReFuelEU Aviation, FuelEU Maritime and alternative fuels infrastructure – in order to guide further work. The Council took note of progress and held a policy debate on the FuelEU Maritime proposal. Ministers largely agreed on most of the objectives of the proposal, but some stressed the importance of the global dimension, especially within the IMO, but also to address concerns related to carbon leakage or re-routing which could be caused by the obligations to reduce ships’ GHG intensity and obligations imposed on European ports.