Bridge Resource Management during pilotage: What to watch 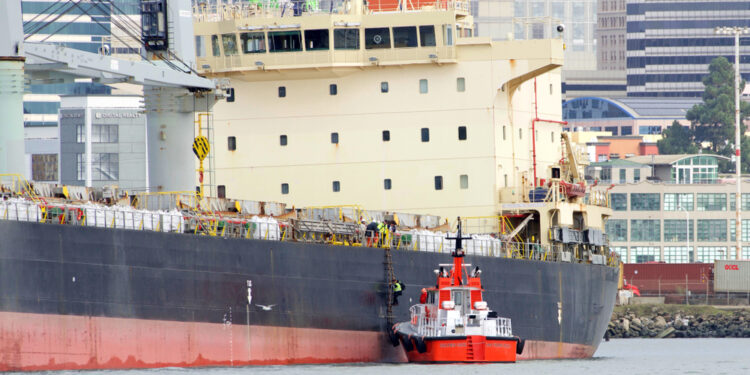 When accidents occur whilst a vessel is under pilotage, the cause is generally a collective underperformance of the bridge team, and it is recognized that the ships’ masters and officers will also have played a part, the Gard P&I Club said.

A report by the International Group of P&I Clubs (IG) issued last December recorded a total of 1,046 incidents where pilot error contributed to or caused an incident from 1999 to 2019, with the annual average of 52 incidents equating to one incident per week.

An effective Master-Pilot Information Exchange at the start of the pilotage and a well-performing Bridge Resource Management during the pilotage passage, are important factors in a successful pilotage.

The fundamental principal in Bridge Resource Management (BRM) is that vessel navigation and operation is not one-man show. BRM makes use of all available resources onboard (equipment, information, human resource) to ensure the safe completion of vessel’s voyage. Likewise in all operating systems, the navigation and handling of vessel should be protected by a single point of failure.

The training should focus on matters such as:

In view of the above, the Gard Club provided the following observations on how to improve safety onboard ships: