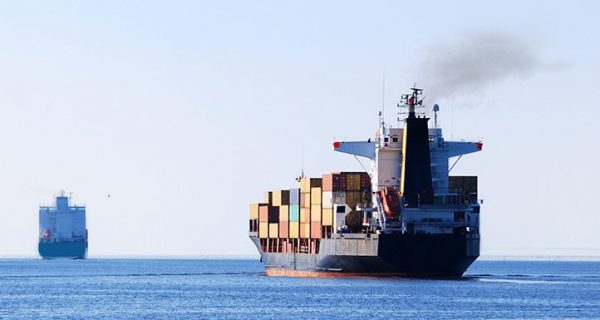 The German Shipowners’ Association (VDR) released a statement, in which it welcomes the commitment of the EU Member States to the global climate protection strategy of the International Maritime Organization (IMO).

Recently, the EU Parliament, the Council of Ministers and the Estonian Council Presidency have agreed not to include maritime shipping in the European Emissions Trading Scheme (ETS) but to rely on the IMO’s global climate protection strategy.

Prior to this, the IMO had already decided on the first milestone in its global climate strategy in the autumn of 2016.

As a result, the CO2 emissions data of all seagoing vessels worldwide will be collected via the flag states and evaluated at the IMO, starting in 2019. The resulting database will form the basis for the reduction targets formulated by the IMO.

VDR President Alfred Hartmann, stated: “Our ships operate on the entire world's oceans; therefore, a global solution to reduce CO2 emissions is the only way to go. German shipowners are fully committed to the objective of the Paris climate agreement to limit global warming to below 2°C. By implementing measures to operate vessels more economically and through the adoption of modern technologies, we have managed to achieve massive reductions in our emissions over recent years. It is now for the IMO member states to come to the negotiating table and develop and implement a climate protection strategy for maritime shipping as a whole that is as effective as it is realistic.”

According to VDR, ocean-going ships are the most efficient means of transport.

For this reason, newbuilds must comply with efficiency standards in accordance with the same principle applicable to motor vehicles and electrical appliances.

The Energy Efficiency Design Index (EEDI) is gradually being tightened, so that from 2025 onwards, newbuilds will have to be 30% more efficient than the global merchant fleet is at present, VDR concludes.