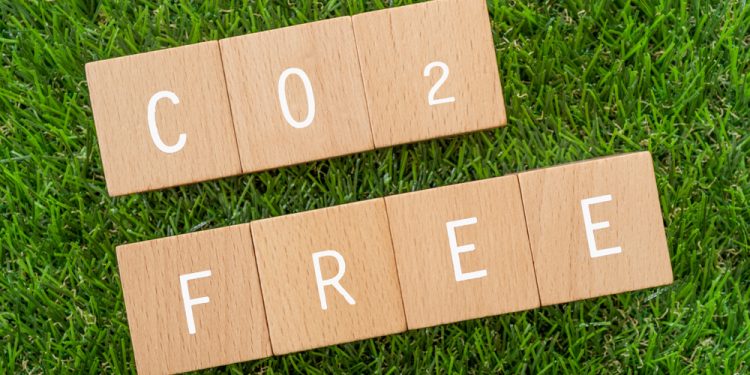 What is the net zero target?

The net zero target stemmed from a recommendation made by the Climate Change Committee (CCC) in May 2019. The CCC is a statutory body that provides independent advice on climate change to the UK and devolved governments.

The net zero target was made legally binding by the Climate Change Act 2008 (2050 Target Amendment) Order 2019. Prior to this, the UK’s legally binding target was to reduce emissions by 80% compared to 1990 levels by 2050. The government said the UK was the first major economy to pass a net zero emissions law.

The review said the UK should be proud of the steps it has taken so far to achieve net zero. However, it stated that actions were needed from government, industry and individuals to make the most of net zero opportunities. It noted the UK had been assessed by the CCC to be lacking in progress in some areas:

The need for further action is clear. For all the UK’s successes and clear ambition shown by government, it is not on track to deliver on all of its commitments according to the latest progress report by the CCC, which shows risks across most sectors

To identify potential barriers to the future delivery of net zero, the review engaged with a variety of sectors. It said the common message received from sectors was the need for “clarity, certainty, consistency and continuity” from the government on net zero policies.

The review also considered actions taken by other countries in response to net zero opportunities. It said “bold and ambitious” interventions were being made across the international arena.

The report said other parts of the world had also recognised the market shift and were acting too. As such, the review warned that the UK needed to respond to this shift or “risk losing out on new opportunities and seeing current economic activity move away”.

It recommended the UK provide incentives for investment, alongside wider opportunities for job creation and local and regional regeneration.

This would ensure the UK not only maintained its international leadership on climate action but could also compete with other nations that were making strategic decisions over their own energy transitions.

The review endorsed the government’s net zero strategy and agreed the policies outlined within it should still go ahead. However, it said a new approach to the strategy was needed.

It advised the creation of ‘mission zero missions’ to be launched in 2025 and achieved by 2035. These long-term goals would be established across sectors and provide the vision and security for stakeholders and investors, the report said.

It also stated these missions would help to establish a “stronger, better planned and co-ordinated, long-term delivery for net zero”.

The review called these policies the ‘25 by 2025’. The aim of these short-term policies would be to help remove barriers that prevented business and industries from supporting the UK’s net zero ambition.

The report said the 25 by 2025 would also provide an immediate signal of the government’s intention to deliver its net zero target.

#3 Backing businesses to go green by:

#5 Increasing transparency and engaging people by:

#7 Capitalising on the UK’s international leadership by: