Rubbish bins from recycled plastic spread across the UK

by The Editorial Team
in Pollution, Sustainability 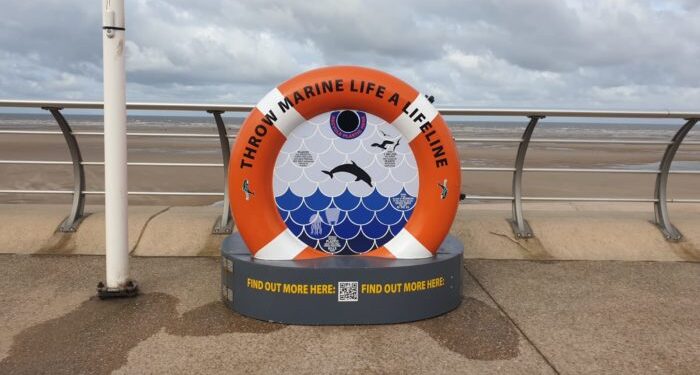 BinForGreenSeas announced that Swale Council will join its project. The organization will soon establish three bins along the Swale seafront, prompting visitors to dispose of their litter responsibly with our prominent and poignant message: throw marine life a lifeline.

The bins will be placed at Minster Beach, Leysdown Beach and Sheerness Beach. These are popular areas with tourists and locals alike, so we are delighted that Swale Council is being so proactive in taking a stand against marine littering. Our bins will help to promote positive action amongst visitors, helping to protect these glorious award-winning stretches of coastline.

The bins are proving themselves in the fight to stop plastics entering the sea by changing the behaviour of beach goers. We know they will do same at the three new locations where they will be permanently sited

BinForGreenSeas launched UK’s first rubbish bin made from recycled plastic, aiming to encourage people reduce plastic pollution at the sea. The project aims to prevent plastic waste ending in the sea, by making the disposal of litter a more conscious action. The first bins were placed in Blackpool.

The bins are 1.5 metres high, while they will have a nautical-theme and will be brightly coloured. They will be using recycled PET plastics, thus creating something that is sustainable.