Risk remains in Red Sea/Gulf of Aden for commercial vessels 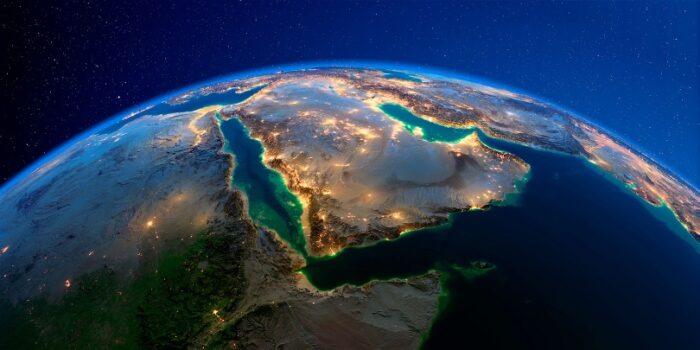 The US MARAD issued an advisory on December 14 concerning vessels operating in the Red Sea, Gulf of Aden, Arabian Sea and Indian Ocean, warning that Yemen remains a risk for commercial vessels.

In addition, they highlight that piracy poses another risk in the Gulf of Aden, Western Arabian Sea, and Western Indian Ocean.

Therefore, following the risks and threats explained above, MARAD advises vessels operating in this area to review security measures, ensure AIS is transmitting at all times, and monitor VHF Channel 16. The Gard P&I Club also sums up additional guidance for ships in the region:

Similarly, the IMB Piracy Reporting Centre (PRC) encourages Masters and shipowners to register and report their vessels as per the BMP5 procedures and ensure that their vessel is hardened prior to entering the Red Sea/Gulf of Aden/Somalia/Arabian Sea/Indian Ocean high-risk area. While transiting through these waters it is essential to maintain a 24-hour visual and radar watch.