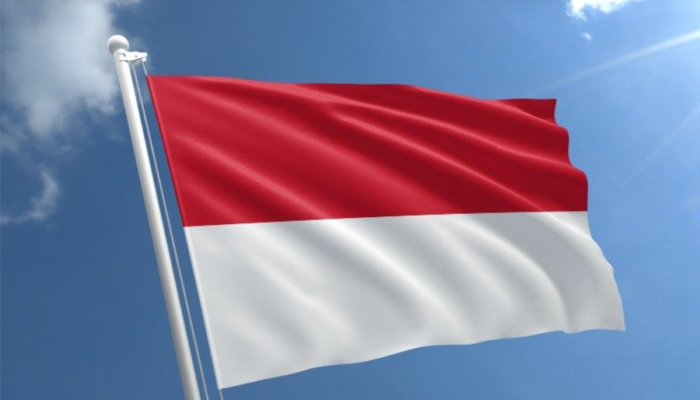 According to local media sources, the port facility will be located approximately 120 kilometers east of Jakarta.

Following the first phase of the Patimban International Port in Subang Regency, West Java Province, Indonesia's exports, including autos, to the global market are expected to further increase.

To remind, back in November 2017, the Japanese government and Indonesia inked an agreement so as to finance the first phase of the port development project with a soft loan of some 119 billion yen ($1.2 billion).

Currently, the port has a capacity for 3.75 million 20-foot-long cargo containers or their equivalent, while its car terminal can accommodate 218,000 completely built-up units, or CBUs.

Under their signed agreement, port's capacities are expected to increase to 7 million containers and 600,000 CBUs upon the completion of the third phase in 2027.

Amid the pandemic, one of the national strategic projects, Patimban, has been completed.With its strategic location, I am sure that Patimban will be key in connecting different sectors, from industrial manufacturing to agriculture, and increasing exports.

Concluding, the port facility is expected to be fully completed by 2027, while it will generate up to five million jobs in West Java.