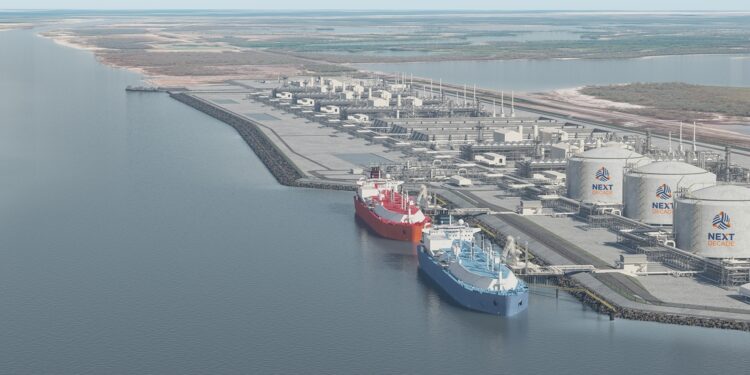 Following two years of dredging works in the Port of Rio Grande, Brazil informed that the port is now able to receive ships up to 366 metres in length.

Namely, the channel depth is now 16.5 metres, and the operational draft of the internal channel, where the port terminals are located, has increased to 15 metres.

In fact, due to the successful removal of more than 16 million cubic meters of sediment, the operational draft of the so-called internal channel, where the most important port terminals and the largest flow of cargo are located, went from 12.8 to 15 meters.

With the combined efforts of the federal and state governments, in addition to the entrepreneurs, and pulling in the same direction, it was possible to improve logistics and generate gains in competitiveness due to the greater cargo capacity of the ships, reducing costs for those who use the port of Rio Grande, also improving the safety to navigation.

Concluding, a term of reference is being prepared so that, starting in 2021, annual investments of USD $ 6 to USD $ 8 million will be made in dredging in the port.