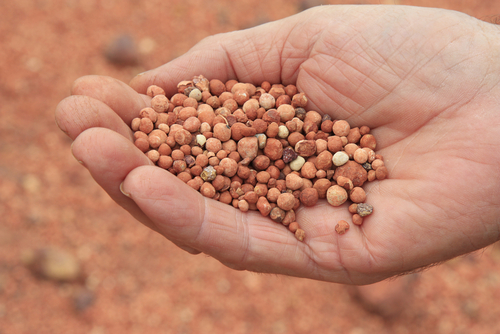 A Gard Member recently experienced an incident of cargo failure involving Bauxite loaded in Guyana. In light of the situation, the club issued its recommednations on bauxite cargo.

According to Gard Club, shipowners are advised to consider the following when loading bauxite in Guyana:

Gard encourages its Members to have a low threshold for contacting the Club if they are fixed or are considering fixing a bauxite cargo from Guyana, and alert the Club if there are any signs of misdeclaration, fine grained or overly wet cargo. Owners should use caution and be familiar with the IMSBC Code requirements and loss prevention materials.