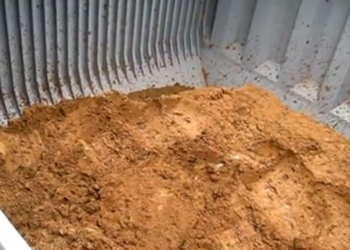 Cargo liquefaction remains a key concern for shipping safety, with a total of 70 lives lost in 5 casualties between 2012-2021. This accounts for 76.1% of the total loss of life in shipping for this period, according to INTERCARGO. 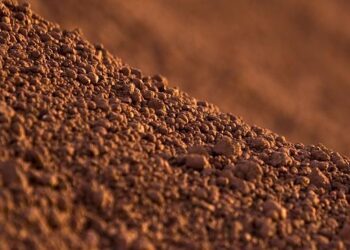 Bauxite cargo carriage from Guinea: What to watch out

Steamship received intelligence from Roxburgh in Boffa, advising of a possible issue for vessels visiting Guinea where there has been strike action at a bauxite mining facility based in Boffa. 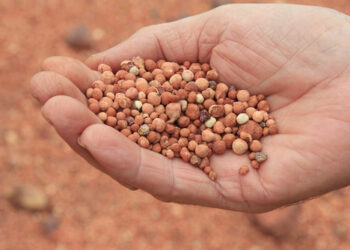 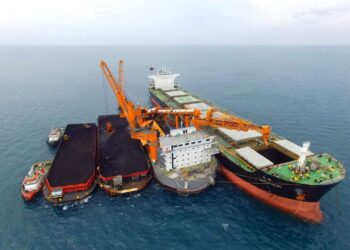 Rocktree Consulting, a division of Singapore-headquartered transhipment and logistics group Rocktree, conducted the front-end engineering and design (FEED) for a new floating terminal that will be operated by Australia's Metro Mining Limited. 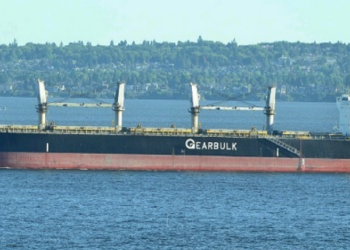 On January 2, 2015, the Bahamas-flagged bulk carrier ‘Bulk Jupiter’ sank off Vietnam taking the lives of 18 crew members. Although the accident could not be officially attributed to cargo liquefaction, it opened discussions on the hazards associated with the carriage of bauxite. 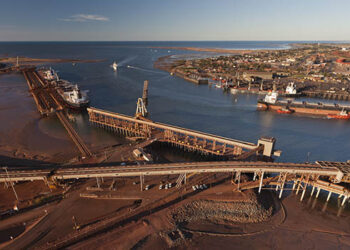 Australia: Iron ore ports back to normal after two cyclones 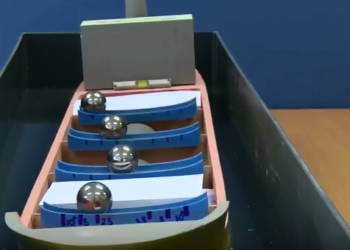 Guidance for safe transport of bauxite

Liberia Maritime Authority issued a Marine Advisory to provide guidance for safe transport of bauxite, including the accurate declaration on cargoes. It also presents the potential risks regarding the carriage of certain Group A bauxite in bulk due to its potential to undergo dynamic separation. 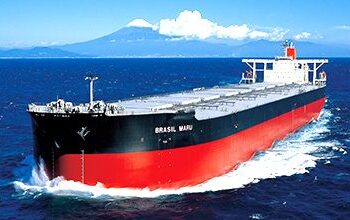 In line with predictions for 40% growth in seaborne bauxite market by 2025, Japanese shipping company MOL announced the signing of a five year bauxite transport contract with Alufer Mining Limited, an independent mineral exploration and development company with bauxite interests in the Republic of Guinea.

During latest IMO's Sub-Committee on Carriage of Cargoes and Containers (CC4), IMO raised awareness on the hazards of bauxite cargo and updated a previous circular, noting that some bauxite cargoes (specifically those with a larger proportion of smaller particles) present a risk caused by moisture and should be treated as Group A cargoes. 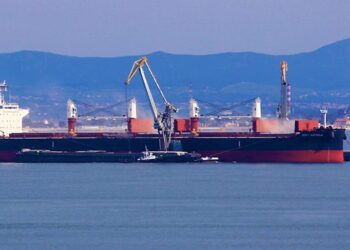 Bauxite may become unstable when carried in bulk on a ship, potentially causing the vessel to capsize, according to a new warning issued by IMO. Certain forms of bauxite with a large proportion of smaller particles could be subject to a newly-identified phenomenon of “dynamic separation” when there is excess moisture in the cargo.