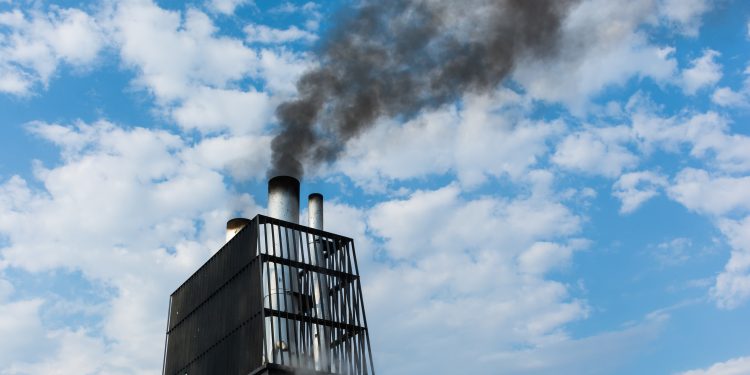 More than 200 industry partners have endorsed strategies from the Mission Possible Partnership (MPP) to decarbonise some of world’s hardest-to-abate, carbon-intensive industries in this decade, including shipping.

New plans released at New York Climate Week for production of near-zero emissions materials – aluminium, ammonia and steel – have won support from 60 companies, bringing to more than 200 the tally of endorsements for MPP’s published Sector Transition Strategies (STS) which also include shipping, aviation, and trucking.

These transition plans are operationally relevant and industry-backed, not wishful thinking or pie in the sky. We know how to reduce emissions, initially deploying resources and technology available today. The imperative is to act now, in this decade: we’re working with industry, supply chains and finance to deliver the clear thinking and asset-by-asset plans to make net zero viable

Each STS is premised on the deployment of available technologies by 2030, a date that looms near for industry incumbents operating old-economy assets. The reports detail specific requirements – with real-economy milestones – for clean energy, new or retrofitted industrial plants, and policy reform to meet sectoral carbon budgets aligned to the  Paris Agreement goal to curb global heating to 1.5 degrees above pre-industrial levels by 2050.

In the steel sector, early progress in breakthrough projects and increased supply of near-zero primary steel are essential to remain within a Paris-aligned sectoral carbon budget. MPP estimates that commercialisation of net-zero technologies would cost up to $200 billion per year, implying significantly higher demand for hydrogen, clean electricity and natural gas, but a stark decline in coal consumption.

MPP’s STS strategy for primary aluminium would mobilise clean power, improved material efficiency and recycling at a cost of up to $1 trillion to reduce carbon emissions by 95%. In a business-as-usual scenario, the sector will emit a cumulative 37 gigatons of carbon by 2050, an overshoot of more than double the Paris-aligned carbon budget of 15 gigatons.

As for ammonia, MPP forecasts that it could increase six-fold by 2050, driven by new markets for green ammonia as a marine fuel and for power generation. The shipping sector has the potential to make or break demand for near-zero emissions ammonia. Coordination by policymakers to adopt, certify and expand ammonia’s new application as a marine fuel will be critical to this transition.