GMDSS update was the highlight of IMO's NCSR 8 Sub-Committee 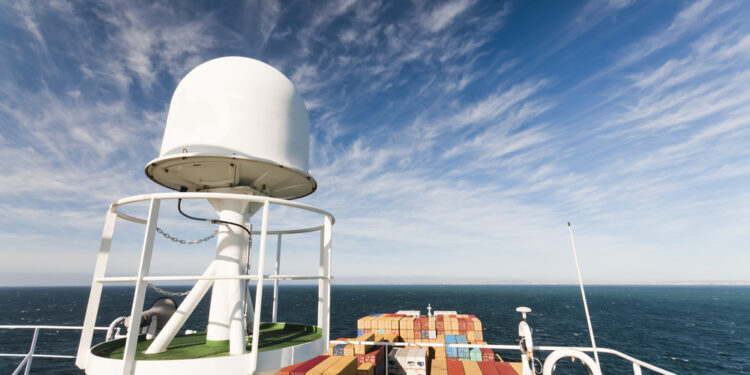 The 8th session of the IMO’s Sub-Committee on Navigation, Communications and Search and Rescue (NCSR) took place virtually on 19-23 April 2021. Among others, the meeting finalized work on the modernization of the requirements for the global maritime distress and safety system (GMDSS).

The GMDSS was adopted as part of the 1988 amendments to SOLAS and was fully implemented in 1999, to enable communications between ships and shore – and search and rescue (SAR) at sea. The proposal for the revision of the GMDSS was initially brought to IMO in 2009, aiming to enable the use of modern communication systems, while removing requirements to carry obsolete systems.

As such, NCSR 8 finalized draft amendments to SOLAS Chapters III and IV to modernize the GMDSS requirements, as well as consequential draft amendments to the High-Speed Craft (HSC), Special Purpose Ships (SPS) and Mobile Offshore Drilling Units (MODU) Codes, according to DNV GL which provided an overview of the IMO NCSR 8 outcome.

In addition, the provisions for communication equipment currently in SOLAS Chapter III on life-saving appliances and arrangements have been moved to Chapter IV on radiocommunications.

Among others, the GMDSS modernization introduces more generic requirements, independent of specific service providers or technologies. For example, the reference to the sole service provider Inmarsat in the definition of sea area A3 have been replaced by a reference to a recognized mobile satellite service.

Furthermore, maintenance criteria to ensure GMDSS availability will be at the discretion of the flag Administration. For instance, the footnote in SOLAS IV, regulation 15.7 refers to IMO resolution A.702(17), which is recommended to be revoked.

The amendments will be submitted to MSC 104 for approval and are expected to enter into force on 1 January 2024, subject to subsequent adoption by MSC 105.

The meeting, according to DNV GL: