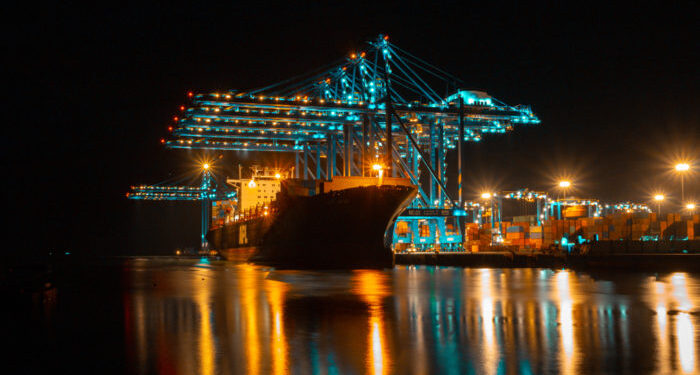 According to local media, an unknown poisonous gas leaked from a container at port Karachi in Pakistan, killing at least five people, while about 70 others fainted.

Specifically, Deputy Inspector General of Police Of South Karachi Sharjeel Kharal reported to local media that the gas leaked when workers were unloading a chemical loaded container from a ship docked at the Kemari area of the Karachi port.

People that were affected by the leak, have been reporting stomachaches and burn in their eyes.

Moreover, the Chief of a private rescue service Faisal Edhi, rescue workers wearing gas masks rushed to the site and shifted the bodies and the injured to the Abbasi Shaheed Hospital and Jinnah Hospital of the city.

The Chief expressed his fears that the death toll may increase because several of the affected people are in serious condition at the hospitals.

Pakistan’s Federal Minister for Maritime Affairs Ali Zaidi commented the cause of the gas leak is not known yet, adding that a high-level team has been formed to investigate the matter.

Another fatal incident took place in March 2019, when a Pakistani dock worker lost his life at Hutchison Port’s Karachi International Container Terminal (KICT), the International Transport Workers’ Federation (ITF) informed, after he was seriously injured when a reach stacker reversed over him.