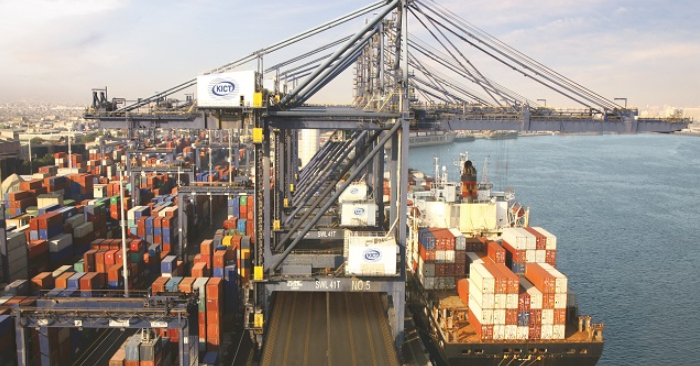 Above image is used for illustration purposes only / Credit: Hutchison Ports KICT

On March 17, a Pakistani dock worker lost his life at Hutchison Port’s Karachi International Container Terminal (KICT), the International Transport Workers’ Federation (ITF) informed. The man was a 58-year-old yard checker, and died as he was seriously injured after a reach stacker reversed over him.

Paddy Crumlin, the head of the ITF’s dockers’ section blamed Hutchison Ports, which operates KICT, for allegedly having poor safety practices. In addition, according to sources, a worker who remains anonymous said to the ITF that the safety standards in the yard area are inappropriate, as there is bad lighting and poor traffic management.

As ITF said, KICT’s management has not made any official inquiry as of yet, and called Hutchinson to take action and initiate a joint labor/management investigation regarding the incident. However, KICT and Hutchison have not yet published a statement on the accident.

Mr. Crumlin noted that this is a tragic incident which raises serious questions related to Hutchison’s safety procedures, and ‘how seriously the company takes its responsibility to ensure the health and safety of its employees in ports worldwide’.

What is more, between 2016 and 2018 a total of five workers have lost their lives at Hutchison’s Jakarta International Container Terminal (JICT). ITF has again blamed these casualties on the fact that unionized dockers were substituted with non-union contract labor at JICT.