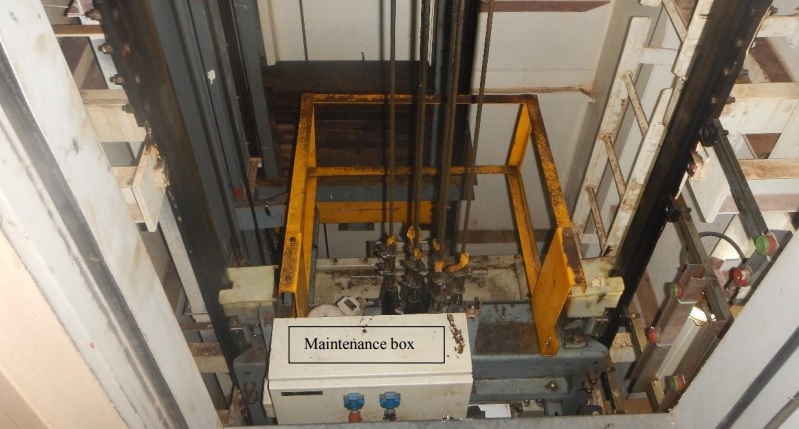 Fatality on elevator onboard highlights work hazards in enclosed spaces

In April 2017, an electrician onboard the Maltese registered bulk carrier 'Abyo Audrey' suffered fatal injuries while working inside the elevator shaft. Transport Malta's Marine Safety Investigation Unit (MSIU) issued an investigation report on the accident, revealing that the entry into the elevator shaft without being assisted and in communication with other crew member, was a contributing factor.

On 05 April 2017, the electrician had been working with the electro-technical trainee when work was stopped for the day. However, at about 1745 (LT), when the electrician had not shown up for dinner, the trainee engineer became concerned and informed the chief engineer.  A search of the area where the electrician was last known to be working was carried out and he was eventually found inside the elevator shaft, trapped between the counterweight and a protective beam.

The alarm was raised and the crew rushed to release him and administered first aid, including resuscitation, but he did not respond. He was pronounced dead at the scene. The master immediately informed the company Designated Person Ashore (DPA) and the local authorities.

In view of the conclusions reached and taking into consideration the safety actions taken during the course of the safety investigation,

-the Merchant Shipping Directorate is recommended to:

-Augustea Tecnoservice srl is recommended to: