What’s on the regulatory agenda for 2023 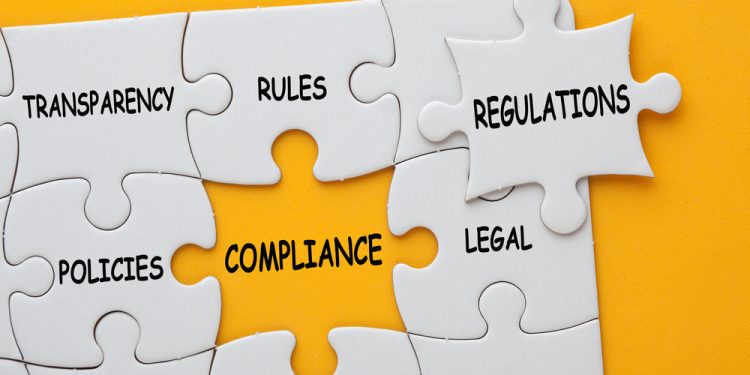 2023 is going to be a year of focus on the environment. Following COP27, the message is clear; we need to act now against the climate change and for the maritime industry, IMO has already paved the way with the enforcement of strict environmental rules; nonetheless, maritime safety will always be a key concern for the industry.

SDC 9: Requirements for emergency towing devices extend to all ships over 20,000 gross tonnage

The requirements for EEXI and CII certification will become effective from 1 January 2023 while the first annual reporting is to be completed in 2023. Data collection related to CII will take place throughout 2023. After the conclusion of 2023, the submission of fuel oil consumption data and attained annual operational CII must be completed by 31 March 2024 and each calendar year.

PSCOs to focus on Fire Safety from 1 September to 30 November, 2023

This year, the planned Concentrated Inspections Campaigns across several MoUs will focus on fire safety. In particular, for three months, PSC Officers will check topics relevant with fire safety measures onboard to ensure full compliance. Fire Safety is a key area of concern during PSC inspections.  It is widely known that fire is one of the worst-case scenarios for an on board emergency. PSC data analysis from the last five years shows that there is a lot of concern for onboard fire safety while ships have still several issues to address in this area.

AMSA informed that Marine Order 505 which clarifies the requirement for seafarers to hold certificates of competency, comes into force on Jan 1st, 2023. In this context, AMSA will conduct an education campaign within the first three quarters of 2023, to raise awareness of the changes in requirements surrounding crew certification in the period leading up to and following the new requirements coming into force.

IMO Strategy for Reduction of GHG Emissions from Ships

During MEPC79 in December 2022, an IMO Working Group discussed the proposals for the revision of the Initial GHG Strategy. The Committee reaffirmed its commitment to:

As announced, the revised IMO Strategy for Reduction of GHG Emissions from Ships is expected for adoption during MEPC80, 3-7 July 2023.

OCIMF has confirmed its updated SIRE 2.0 will be delivered to industry in a ‘phased approach’ comprising four stages, rather than a single ‘go-live’ switch between the current SIRE (VIQ7) and new SIRE 2.0. This phased approach will provide the opportunity for all industry sectors to become fully familiar with the SIRE 2.0 guidance materials, training materials and inspection process. Within 2023, the first trials are expected to take place, while the implementation will follow the following four phases:

Amendments to the STCW Convention effective for all seafarers

The draft resolution proposes a new definition for “high-voltage”: “High-voltage means an alternating current (AC) or direct current (DC) voltage in excess of 1,000 volts.” In each instance in the STCW Convention where there is a minimum standard of competence using the terminology “high voltage”, the new definition will apply.

MEPC 76 adopted draft amendments to Annexes 1 and 4 to the AFS Convention and the form of the International Anti-fouling System Certificate (IAFSC) to include controls on cybutryne. The amendments mean that anti-fouling systems (AFS) containing cybutryne shall not be applied or reapplied to ships on or after 1 January 2023. Ships bearing an AFS that contains cybutryne in the external coating layer of their hulls or external parts or surfaces on 1 January 2023 shall either:

• Remove the anti-fouling system; or

• Apply a coating that forms a barrier to this substance leaching from the underlying non-compliant AFS;

To evaluate the actual wastage while undertaking thickness measurements of the areas identified in annex B, part A, annex 2 of the 2011 ESP Code, as amended by resolution MSC.461(101) at the first renewal survey; extensive data collection from oil tankers was undertaken by the industry and presented to the IMO for consideration.  Deliberations over the analysis of this data resulted in a consensus that the normal range of reported wastage was minimal and, as such, amending the first renewal survey requirements to include only “suspect areas” was proposed. The amendment deems it sufficient to consider only suspect areas for thickness measurements of the areas identified, at the first renewal survey of double hull oil tankers

MSC 106 during November 2022 approved a revision of the Guidelines on places of refuge for ships in need of assistance (resolution A.949(23)). The draft revised Assembly resolution will subsequently be submitted to the Marine Environment Protection Committee (MEPC) and the Legal Committee (LEG), for concurrent approval, with a view to adoption by the Assembly (A 33) in 2023.

MSC 106 during November 2022 adopted a number of ships routeing measures which were approved by the Sub-Committee on Navigation, Communications and Search and Rescue (NCSR). The measures adopted will be implemented on 1 June 2023.