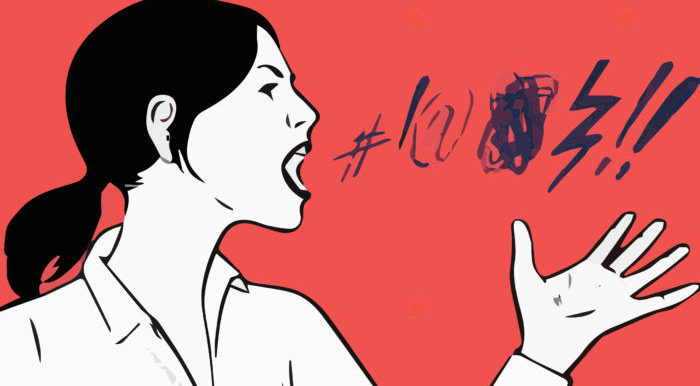 Preventing offensive or hurtful behavior into the maritime workplace

During the 2019 Hellenic American Maritime Forum in Athens, Capt. Apostolos Skempes, Training Manager, Arcadia Shipmanagement Co. Ltd., outlined ways to prevent offensive or hurtful behavior into the maritime workplace. As he stated, if unwanted behavior is left unchallenged it could lead to stress, lack of motivation and reduced work performance.

Enhanced safety culture leads to a safer and better working maritime environment, where offensive or hurtful behaviors are excluded.

A vessel, a company and any system, cannot efficiently operate without a team. So, we want a team that is efficient and all its members cooperate. Teams work best, when the members of a team feel valued. Two major issues are dignity and respect. These are fundamental for all members in a team, no matter their nationality and mentality.

What we don’t want:

The ICS/ITF “Guidance on eliminating shipboard harassment and bullying” provides the following definitions:

There’s always at least one member able to destroy the team’s effectiveness or bond. It is important to take care of the issue, see when and what’s happening, where this is leading and how to avoid it.

Due to the different cultural and ethnic backgrounds of the crewmembers, “grey areas” of harassment and bullying, can take a wide variety of forms, such as:

Those committing the above acts may be unaware of the impact their behavior has on others.

It can occur unconsciously, not as a result of a deliberate malign intention, or involve a “personality-clash”, or individuals described as “over-sensitive”, “unable to see a joke”, or “having an attitude problem”.

It can be Officers who bully a crew member of a lower rank, but can also occur between crew members of the same rank.

There is also cyber bullying. The increasing availability of electronic means of communication, has created a potentially powerful means to harass, embarrass, humiliate, threaten, or intimidate individuals.

Forms of cyber bullying may be:

We don’t want these affections on our crew teams.

Such behaviors, if left unchallenged, can create:

Even minor offences must be addressed right away, to prevent them from happening again or becoming more serious in the future.

There is a difference between being disciplined and being bullied or harassed. The organizational and associated social structure onboard is strongly hierarchical.

The workplace of every ship is governed by disciplinary procedures and there will always be:

As long as these actions are exercised in a fair, respectful way, they do not constitute bullying or harassment.

It is important that seafarers are aware that complaints of bullying or harassment, or information from staff relating to such complaints, will be dealt with, fairly, confidentially, sensitively and promptly.

Seafarers should be provided with safeguards against the possibility of victimization for filing complaints.

Complaints should be investigated promptly and objectively, on the basis that seafarers will not normally make an accusation, unless they feel seriously aggrieved. Companies investigating claims of harassment and bullying, should consider all the circumstances and conduct an objective investigation, before reaching a conclusion.

It is a matter of good employment practice to foster a working environment in which workers are able to work free of feelings of: unease, humiliation, embarrassment discomfort.

It is the right of all people to be treated with dignity and respect at work.

Above article is an edited version of Capt. Apostolos Skempes’ presentation during the 2019 Hellenic American Maritime Forum.

Capt. Apostolos Skempes is a graduate of the Merchant Marine Academy of Aspropyrgos, as a deck officer fully certified up to the rank of Master Mariner with more than 15 years seagoing service, including 4 years as Master on Tankers. He has served as Professor of Maritime Studies at the Merchant Marine Academy of Aspropyrgos – Deck Officers’ Department, and he is holding a Master of Business Administration in Shipping from Piraeus University. He is a qualified Auditor of Management Systems (ISM/ISPS/ISO 9001 & 14001 ) and a certified Trainer on Bridge Simulators and ECDIS by TRANSAS. He is the Training Manager for Arcadia Shipmanagement since November 2012.