Addressing harassment in the workplace 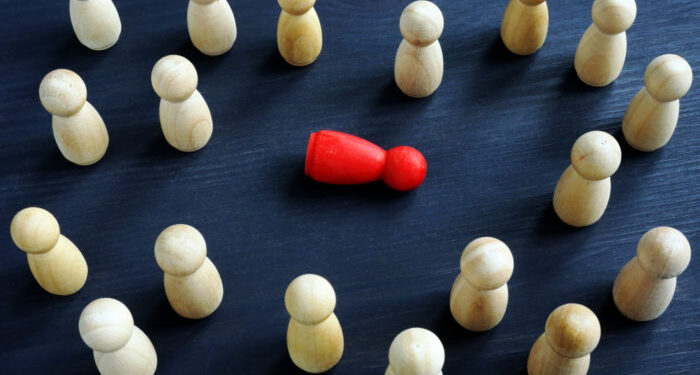 Bullying and harassment, including sexual harassment, is an abuse of human rights and a key area of concern for the working environment, especially onboard ships where there is limited alternative for someone to avoid it. This aspect of abuse is particularly important for women, as it is considered one of the reasons keeping them away from a shipping career.

Amid a growing awareness of the importance of psychological wellbeing in the workplace, the ILO adopted a new Convention and accompanying Recommendation to address violence and harassment at work, in a move which is considered the world’s first-ever global agreement against violence.

Adopted on the sidelines of the Centenary International Labour Conference, in Geneva, in June 2019, the new international labour standard seeks to protect workers and employees, irrespective of their contractual status, defining “violence and harassment” as behaviors, practices or threats “that aim at, result in, or are likely to result in physical, psychological, sexual or economic harm.”

Scope of the Convention

The Convention is a legally binding international instrument and includes persons in training, interns and apprentices, workers whose employment has been terminated, volunteers, job seekers and job applicants. Notably, it even recognizes that “individuals exercising the authority, duties or responsibilities of an employer” can also be subjected to violence and harassment. It covers violence and harassment occurring:

Why it is important

Additionally, violence at work adversely impacts productivity and enterprise reputation. A workforce that represents the diversity of society in terms of gender is more likely to understand and respond more effectively to the needs of its customer or client base.

The adoption of the Convention is considered critically important as it is establishing a globally agreed definition of violence and harassment. Now the business is in position to know what needs to be done to prevent and address it, and by whom.

In a bid to enable a smooth application of the convention, the ILO adopted a Recommendation, providing guidelines on how the Convention could be applied. The publication supports that ILO members should adopt appropriate measures, among others, for sectors or occupations and work arrangements in which exposure to violence and harassment may be more likely, such as transport, and take action to protect migrant workers, particularly women migrant workers.

Among others, they should also ensure that measures to prevent violence and harassment do not result in the restriction of the participation in specific jobs, sectors or occupations.

This landmark step is the latest in a series of actions taken already to eliminate harassment:

The new standards recognize the right of everyone to a world of work free from violence and harassment. The next step is to put these protections into practice, so that we create a better, safer, decent, working environment for women and men.