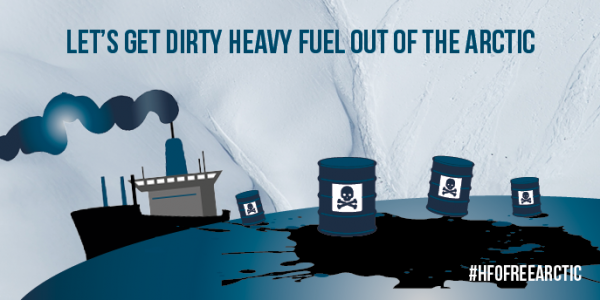 In light of Iceland's Ministry of the Environment and Natural Resources decision, which bans the use of fuel oil with more than 0.1% sulphur content for ships operating in its territorial waters, Dr Sian Prior, Lead Advisor to the Clean Arctic Alliance, highlighted that the Alliance although supports this decision, they are in favour of generally banning HFO use and carriage as fuel.

While this prohibition will lower emissions of sulphur oxides, and particulate matter content of emissions and protect Iceland’s territorial waters beyond international requirements, and could potentially reduce heavy fuel oil use and black carbon emissions too, we believe that Iceland should completely ban HFO use and carriage as fuel.

He continued that the overall ban of HFO from Iceland's territorial waters will be the best decision, since: