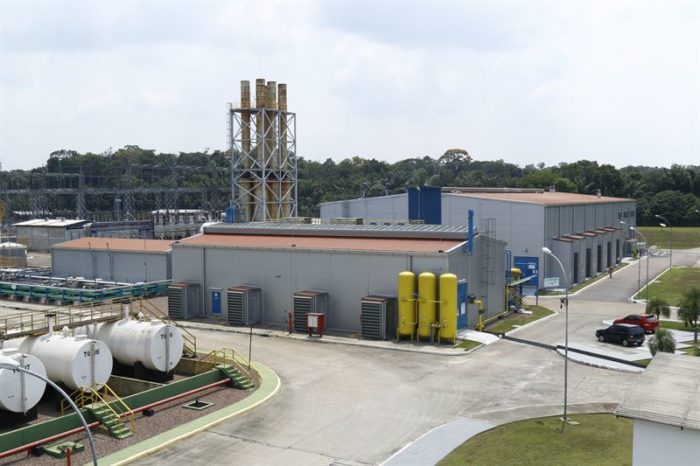 Wärtsilä, the Finnish technology Group, has signed a deal to convert a Brazilian power plant to a 100% natural gas operation, reducing the plant's operational costs and improve its environmental impact.

The contract with Rio Amazonas Energia (RAESA) is for the Cristiano Rocha power plant in Manaus, Brazil, and was signed in November 2019. In addition to the conversion, the two companies have signed a long-term service agreement with power plant performance guarantees.

After the conversion, the plant will improve its competitiveness, mostly regarding future energy auctions, and enhance RAESA’s possibilities for extending its existing Power Purchase Agreement (PPA) which is set to expire in 2025. Under the PPA, the company is contracted to supply energy to the national grid.

For the time being, the plant rents additional generators to ensure adequate output, with this cost being eliminated after the completion of the conversion.

Moreover, it is estimated that the conversion will reduce the plant's environmental footprint by 10%, representing some 35,000 Metric Tons of Carbon Dioxide Equivalent (MTCDE)/year, which equals the pollution from some 7,600 cars.

The combination of converting to fully gas-powered operation and having a supporting long-term service agreement will deliver clear economic, performance, and environmental benefits. This upgrade provides an avenue to transform our business to a more viable future enterprise.