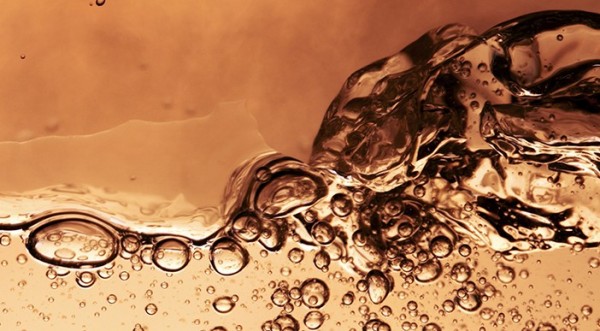 In fact, the Managing Director of the National Iranian Oil Product Distribution Company (NIOPDC)’s Markazi Department recently said that low-sulfur fuel oil needed for the country’s vessels is now fully supplied and distributed by the company.

What is more, according to the Tehran Times, the Imam Khomeini Oil Refinery in the Markazi province has allocated separate lines; tanks as well as loading arms to store and ship the needed fuel for the maritime fleet of the Islamic Republic of Iran Shipping Lines (IRISL).

Specifically, Jamshidi noted that “the main problem in this regard has been the contractors’ failure in fulfilling their commitments,” while mentioning rumors that the NIOPDC is not supplying enough low-sulfur fuel for the IRISL fleet.

It is further added that the Imam Khomeini Refinery has transferred 20,000 tons of low-sulfur fuel oil to some agreed storages via pipeline since November 6. Yet, the IRISL’s contractors have fulfilled to deliver the product to the vessels.

In February, last year,Hadi Haghshenas, deputy director of maritime affairs in Iran, supported, during the closing ceremony of the 26th conference on coordination of marine organizations in Tehran, that they expect the government’s support in favor of using low-sulphur fuel in the country’s fleet over the next ten months.

Referring to the use of low-sulphur fuel on the country’s fleet, he noted that the government has to support the maritime sector on the production of low-sulfur fuel in Irans petroleum refineries to prevent $ 700 million loss .

Later, in April, the Deputy of maritime affairs of Iran’s Ports and Maritime Organization stated that domestic fuel consumption of the vessels is 1.3 million tonnes, yet the country have had a heavy investment in Bunkering, which allows them to sell low-sulphur fuel to other ships and vessels in Iran’s ports.

Yet, the Deputy concluded that they may use diesel or LNG, in the possibility of not being able to produce the standardized fuel for maritime sector.