USCG increases limits of liability for ships under OPA 90

by The Editorial Team
in Pollution, Regulation 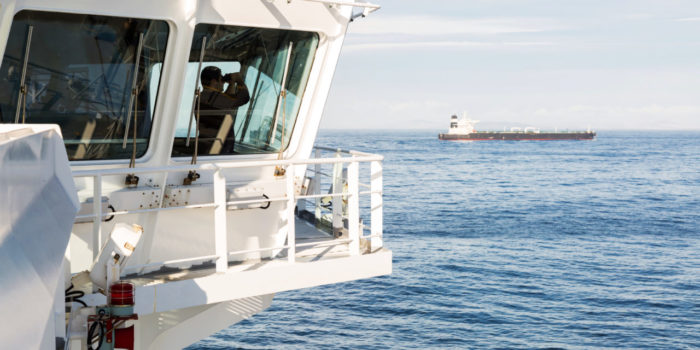 The new limits of liability, which will come into effect on 12 November 2019, are as follows:

Shortly after Exxon Valdez, spilled over 11 million gallons of Alaskan crude into the water of Prince William Sound, in March 1989, the Congress voted to pass the Oil Pollution Act (OPA). In force since August 1990, OPA amended the Federal Water Pollution Control Act and outlined how companies are required to prevent, respond to, and pay for oil spills.

It established rigorous regulatory and liability controls to protect and clean up the marine environment from oil spills, including extensive provision to prevent the circumstances under which oil spills occur. The Act implementation for shipowners is backed up by an implementation regulation shore side, thus the facilities terminals, the Coast Guard and the States themselves all have parallel requirements that have been imposed on them.

In essence, OPA 90 streamlined and strengthened EPA’s ability to prevent and respond to catastrophic oil spills. A trust fund financed by a tax on oil is available to clean up spills when the responsible party is incapable or unwilling to do so. The OPA requires oil storage facilities and vessels to submit to the Federal government plans detailing how they will respond to large discharges. EPA has published regulations for above ground storage facilities; the Coast Guard has done so for oil tankers. The OPA also requires the development of Area Contingency Plans to prepare and plan for oil spill response on a regional scale. 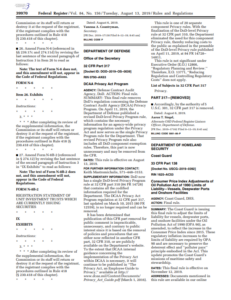