Re-escalation of piracy reported in Gulf of Aden 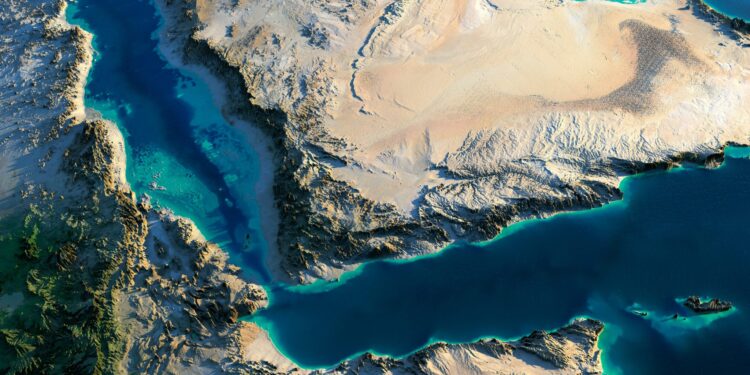 UK P&I club informed that, since the end of March, there has been a reescalation in the number of suspicious approaches around the Southern Red Sea, Bab-el-Mandeb and Gulf of Aden. This rise in activity has cumulated with the confirmed taking of one Indian Fishing Dhow CASAYR II and the MT ARIS 13, which was subsequently released.

Specifically, another Dhow on route from Dubai to Bossaso has been hijacked in the vicinity of Socotra, her name is yet to be verified but believed to be “Al Kaushar”, on 01 April 2017. There are also unconfirmed reports in the media of the taking of a Pakistani cargo vessel MV Salama 1.

UK Club underlines that, during the height of Somali Piracy activity in 2010, it was well known that Pirate Action Groups (PAGs) used the Yemeni archipelago of Socotra as a fuel base. With civil war in Yemen, it is possible that the, until now dormant, Somali Pirates are using this as an opportunity to reassert themselves. The hijacking of an Indian Fishing Dhow often used as PAG motherships and the ARIS, in the Socotra Gap, must give rise for concern.

The Club recommends operators, whose vessels are transiting the area: