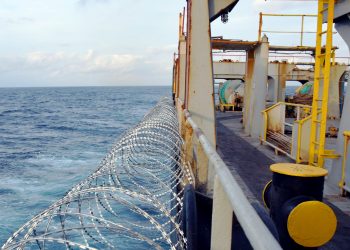 Yemen’s Houthis released the crew of the seized UAE ship

The Houthi movement that controls most of northern Yemen has released the crew of the United Arab Emirates cargo ship Rwabee that was seized on January 3. 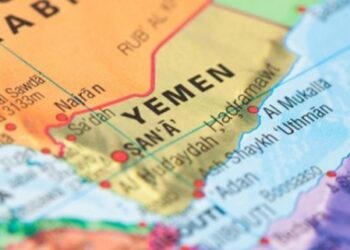 US condemns Houthi seizure of cargo vessel off Yemen’s coast

The US on Tuesday condemned the seizure of a cargo vessel by Houthi rebels off the coast of Hudaydah in western Yemen. 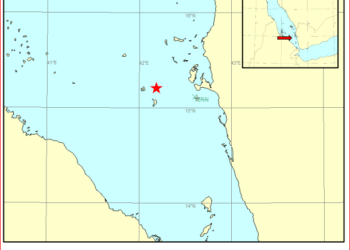 The Arab coalition demanded the release of a UAE-flagged cargo ship that the Houthi militia hijacked off the Yemeni port city of Hodeidah on Sunday, 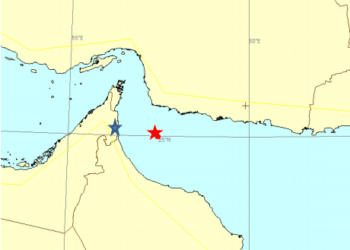 The United Kingdom Maritime Trade Operations (UKMTO) issued a warning on 3 August, regarding a vessel that may have been hijacked off UAE. 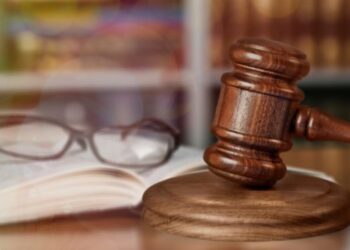 A court in Lagos sentenced 10 pirates to 12 years in prison for kidnapping the crew of a Chinese-flagged merchant vessel in 2020. 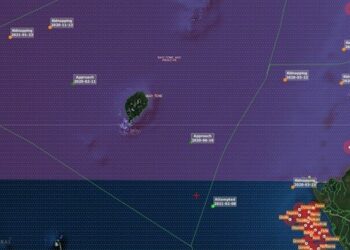 Τhe Gabon flagged fishing vessel Lianpengyu, with 14 crew onboard, has been reportedly hijacked off Port Gentil, Gabon, on February 7. 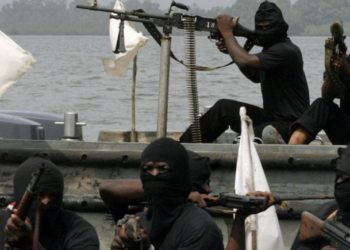 ITF: The Gulf of Guinea is becoming a “bay of blood”

After the recent piracy incident off Gulf of Guinea, where pirates killed a seafarer and took another 15 seafarers from the container ship MV Mozart, ITF urges governments to immediately act.

Following the hijacking onboard the oil tanker "Nave Andromeda" back in October 2020, Hampshire Police confirmed that seven men, including two men who had previously been charged, will face no further action as part of the Hampshire Constabulary led investigation. 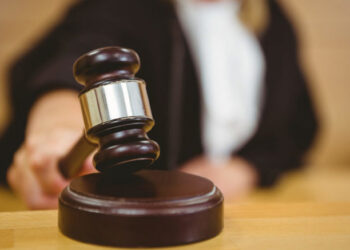 In light of the hijacking onboard the oil tanker "Nave Andromeda" off England, two individuals charged in relation to the incident. 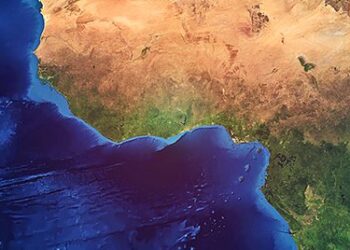 In ligh of the increased piracy incidents off Gulf of Guinea, Dryad Global reported that pirates attacked a general cargo vessel, kidnapping ten seafarers. In fact, the cargo ship was attacked 14nm NNM of the Pennington Terminal, 10nm from shore, resulting in the kidnap of 10 crewmembers. Reports from Dryad Global indicate that the piracy attack occurred onboard the St Kitts flagged general cargo vessel MILAN, while en route from Koko Nigeria to Douala Cameroon. AIS indicates that the vessel was in a southbound transit when it stopped on the evening of the 25th. The precise time of the attack remains unclear. ...as the security consultancy added. What is more, following the confirmation of kidnapping, the total amount of personnel kidnapped from vessels operating in the Gulf of Guinea in 2020 is 128 across 24 incidents.  Concluding, this is the sixth boarding incident (excluding Lagos) within Nigerian TTW during 2020.