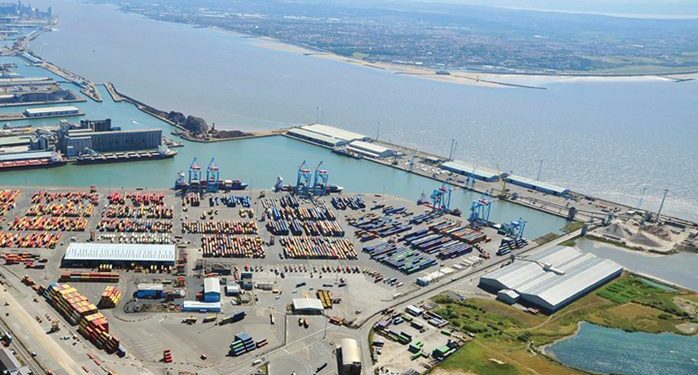 The Port of Liverpool is said to become the first in the UK to offer a cleaner alternative to conventional diesel fuel, provided by Shell GTL Fuel. The fuel is currently being trialed with hauliers at Certas Energy’s huge new 24-hour HGV refuelling station, which opened earlier this year.

Once the trials are complete in late May, the ‘clean fuel’ will be made available for all users of the facilities at the Peel Ports-owned development. Colin Darroch, Head of Container Terminal Operations, Peel Ports Group said that the company has invested a £750m  to deliver infrastructure in the North West, such as the Liverpool2 deep-water container terminal.

Shell GTL Fuel is said to have improved combustion properties inside standard diesel engines, helping to reduce harmful emissions such as Nitrogen Oxide (NOx) and Particulate Matter (PM). One of the biggest benefits to transport operators is that the fuel can be used as a drop-in solution for diesel engines without the need for expensive engine modifications or changes to infrastructure.

Andrew Goodwin, National Bunker Manager at Certas Energy, stated that the availability of Shell GTL Fuel in the North West will provide an immediate solution for transport companies looking to reduce harmful emissions.

Readily biodegradable, the fuel disperses easily, to make it safer and easier to handle, especially in areas where there could be a risk of contamination. As well as the transport sector, Shell GTL Fuel is also suitable for use in inland and offshore shipping, construction and agricultural machinery as well as power generation equipment.