Pacific states call for emission reduction from shipping at MEPC 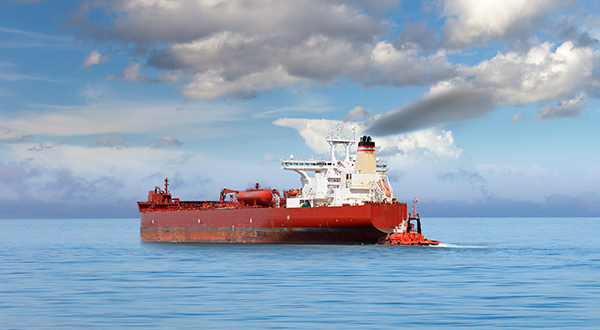 At the IMO MEPC 71 being held in London this week, a joint coalition of Pacific Island ministers addressed a global urge to the shipping industry to cut greenhouse gas emissions. The call was an urge towards IMO member states to limit global warming to 1.5 degrees celsius above pre-industrial levels.

The coalition was consisted of ministers coming for the Marshall Islands, Tuvalu and Kiribati, as well as representatives coming from Fiji, Vanuatu and Palau. The ministers and envoys submitted a proposal, also supported by France, Germany and Belgium, for the shipping industry to meet a zero net emissions target by 2035.

Specifically, the Marshall Islands minister for transport, Mike Halferty, noted that the shipping industry is among the world’s largest emitters, explaining that, if shipping was a country, it would in number 7 of the largest emitters globally. Mr Halferty suggested that the 1.5 degree limit will only be accomplished if every country and every sector takes ambitious climate action.

Two more sets of negotiations are planned ahead of an expected 2018 climate deal for the shipping sector.