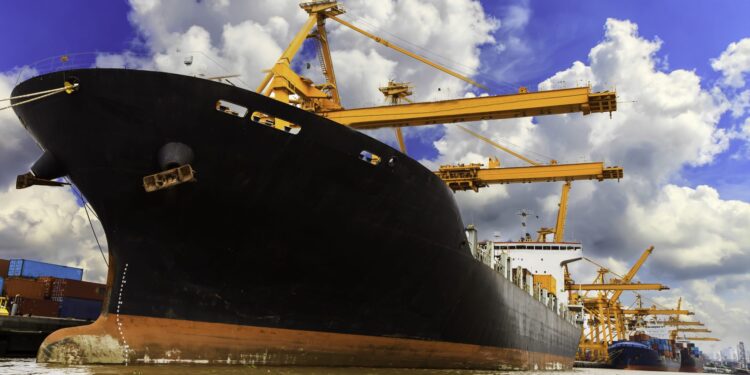 New regulations that may affect your operations include:

Amendments 03-15, which have been in place on a voluntary basis since 1 January 2016, will become mandatory on 1 January 2017. These include updates to existing individual schedules for solid bulk cargoes, 19 new cargo schedules and references to recent SOLAS amendments, along with updated information from the IMDG Code.

The amendments to the IMDG Code are voluntary from 1 January 2017 and will be mandatory from the 1 January 2018. Ship operators intending to carry packaged dangerous goods are encouraged to consider adopting the changes from as early as 1 January 2017. There are a significant amount of changes to the code, and as such the IMO have fully revised volumes 1 and 2 of the code. The supplement volume will remain the same as the 2014 edition.

The Polar Code will enter force on 1 January 2017 and aims to promote safety and reduce the environmental threat from vessels operating in Polar Regions.  The code therefore includes new regulations covering many subjects including vessel design and construction, on board equipment, training standards and operational procedures.

The introduction of the Polar Code will also in a number of related amendments to MARPOL and SOLAS. These will also take effect on 1 January 2017.

Regulation 12 – Tanks for Oil Residues (Sludge) (MEPC.266(68)) – the amendments apply to all new vessels (>400 GT) as of 1 January.  Existing ships <400 GT must comply no later than the first renewal survey carried out on or after 1 January 2017. The oil residue (sludge) tanks must have no discharge connections to the bilge system, oily bilge water holding tank(s), tank top or oily water separators with the following two exceptions:

Tanks may be fitted with drains (with manually operated self-closing valves and arrangements for subsequent visual monitoring of the settled water) that lead to an oily bilge water holding tank or bilge well or they may be fitted with an alternative arrangement, provided that this arrangement does not connect directly to the bilge piping system. The sludge tank discharge piping and bilge-water piping may be connected to a common discharge connection provided it does not allow for the transfer of sludge to the bilge system.

International Convention for the Safety Of Life At Sea (SOLAS)

The 1 January 2017 marks the end of the five year transitional period of introducing the STCW Manila 2010 amendments as well.

Three emission control areas in China were created to reduce the levels of ship-generated air pollution and focus on the sulphur content of fuels.

The three areas are the Pearl River Delta, the Yangtze River Delta and Bohai Sea. From 1 January 2017 vessels at berth in a core port within an emission control area should use fuel with a maximum sulphur content of 0.5% – except one hour after arrival and one hour before departure.