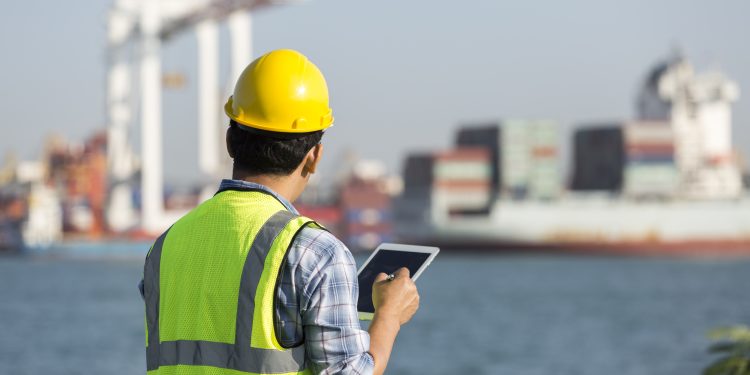 The inspection campaign will commence from 1 September, 2022 and will continue till 30 November 2022. It will be conducted simultaneously with the Paris MoU, Tokyo MoU and other interested MoUs.

The purpose of the CIC on STCW is:

During the inspection campaign of three months’ period, member Authorities of the IOMOU will carry out the subject inspection within the resources available, as many ships as possible regardless of the type in conjunction with the routine port State control inspections. A ship will be subjected to only one inspection under this CIC during the period of the campaign.

Port State Control Officers (PSCOs) will apply a questionnaire, listing 10 selected areas, to check the arrangements made by the shipping company for the performance of new duties by the crew members and the implementation of the relevant requirements on watchkeeping and rest on board.

The CIC on STCW will have a better understanding on the training and certification situation of the crew members in each party to the Convention and on-board ships of various flag States. This CIC will also, raise awareness among shipowners, operators and crew on the specific requirements in the STCW Convention and Code.

Deficiencies found during the inspection campaign will be recorded by the PSCOs and actions by the port State may vary from recording a deficiency and instructing the master to rectify it within a certain period of time and/or to detain the ship until the serious deficiencies have been rectified.

The results of the campaign will be analyzed and findings will be presented to the IOMOU Committee for submission to the International Maritime Organization.

In a similar development, the member Authorities of the Memorandum of Understanding on PSC in the Black Sea Region (BS MoU) will also conduct a concentrated inspection campaign on Standards of Training, Certification, and Watchkeeping (STCW).