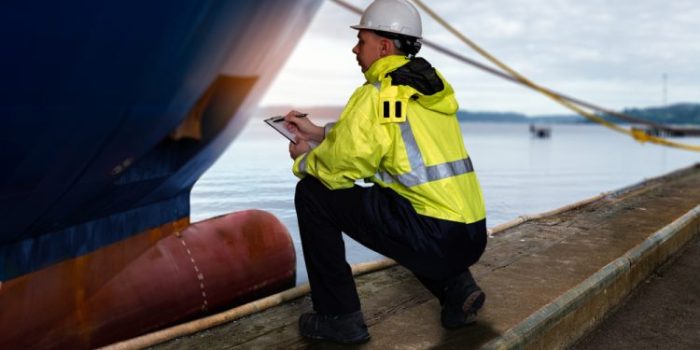 The member Authorities of the Memorandum of Understanding on PSC in the Black Sea Region (BS MoU) will conduct a concentrated inspection campaign on Standards of Training, Certification, and Watchkeeping (STCW).

The three-month campaign will start on September 1st, 2022 and end on November 30th, 2022 under the co-ordination of Bulgarian Maritime Administration. The campaign shall be conducted simultaneously with the Paris and Tokyo Memoranda and some other regional PSC regimes.

The purpose of the CIC on STCW is to ensure that:

During the campaign period, member Authorities of the BS MoU will inspect, within the resources available, as many ships as possible in conjunction with routine port State control inspections. A ship will be subject to only one inspection under this CIC during the period of the campaign.

The campaign will target compliance on all vessels, regardless of type, and will examine specific items related to the campaign in conjunction with the regular Port State Control inspection. The CIC will also assist to raise awareness of shipowners, operators and crew on STCW.

Port State Control Officers (PSCOs) will use a list of 10 questions to assess the conformity of the number of specific requirements in the SWTCW Convention and Code.

If deficiencies are found, actions by the Port State Control Officer may vary from recording a deficiency and instructing the master to rectify it within a certain period to detaining the ship until serious deficiencies have been rectified. All inspections will be inserted into the Black Sea Information System (BSIS).

The results of the campaign shall be analysed and findings will be presented to the Black Sea MoU Committee for submission to the International Maritime Organization.

During July, Paris and Tokyo MoU announced that they will also jointly launch a new Concentrated Inspection Campaign (CIC) on STCW compliance from 1st September 2022 to 30th November 2022. The inspection campaign will be additional to the regular PSC inspections.

The purpose of the Inspection Campaign is to determine the level of compliance with the requirements of STCW on board. As per the new revised guidance for PSC, issued by IMO Res. A.1155(32) “Procedures for Port State Control, 2021”, the PSCOs will focus on specific related items of Appendix 11 “Guidelines for Port State Control Officers on certification of seafarers, manning and hours of rest”. This means that PSCOs will not limit inspections only to a typical certification check but they will expand their focus on the evaluation of the Master, officers and crew’s competences when performing duties and during emergency scenarios.