IMCA in favour of hybrid battery systems on board DP vessels

by The Editorial Team
in Offshore, Technology 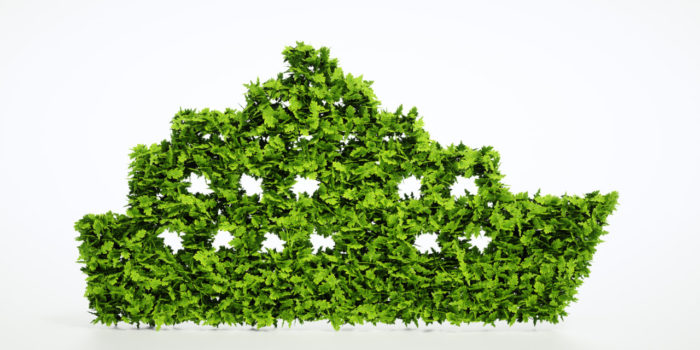 The International Marine Contractors Association (IMCA) announced that it is promoting ways of reducing carbon emissions in the marine environment as part of its strategic theme of environmental sustainability.

As IMCA said, the contribution of battery technologies in cutting carbon emissions is now having a positive effect in the offshore marine construction market.

Namely, several operators have used hybrid power technologies on DP ships, with the initial feedback being positive, regarding both carbon reduction and economic benefit.

Currently IMCA’s DP Committee is addressing best practice for including battery technologies into the existing power plants of DP ships.

These are highly engineered systems where safety is paramount, however IMCA sees the very real potential of advanced battery systems playing an increasingly beneficial role in the offshore oil and gas and renewable energy industries

In addition, Captain Andy Goldsmith, IMCA’s Technical Adviser – Marine, explained that this program aims to set out best operating practice, in order to facilitate new hybrid power technologies to be interfaced with current ship technologies in a safe and efficient manner. This would allow the industry to transition to battery systems smoothly.

The need for decarbonisation and lower cost strategies are well understood, and as these technologies become more mainstream, they will make a strong contribution to our industry