ESPO supportive of EU proposal for harmonized approach on scrubbers 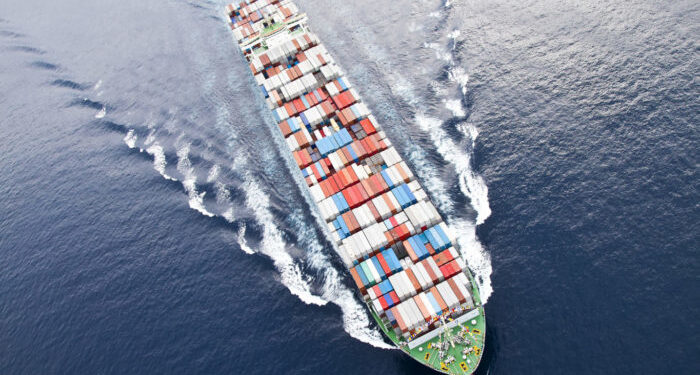 ESPO announced that it supports the European plea for immediate and harmonized action on the basis of scientific evidence available with regard to the impact of liquid discharges from scrubbers on water quality. For this reason, it backs the EU proposal to bring the issue to the IMO.

IMO Marine Environment Protection Committee (MEPC 74), which is beginning next week in London, will discuss an EU proposal on scrubbers. The proposal, which has been submitted by the EU 28 Member States and the European Commission, wants to initiate the discussion at international level on the discharges from scrubbers into the water, and especially in sensitive areas such as ports.

To protect the water quality and to respect the EU standards imposed by the Water Framework Directive, some EU Member States have taken initiatives to reduce liquid discharges from scrubbers in port areas.

Water quality is a great priority for European ports being continuously in the annual Top 10 of European ports’ environmental priorities. The scrubber discharges into the water is currently triggering different approaches and measures in the EU Member States

Ms. Ryckbost also highlighted the importance to begin the discussion at international level on the potential  impact of these discharges as soon as possible in an open and transparent way, using the evidence available. She explained that this discussion must lead to a more coordinated global approach to the issue.

In this aspect, European ports will support the European plea for prompt and harmonized action, based on scientific evidence available with regard to the impact of liquid discharges from scrubbers on water quality.

Thus, ESPO informed that it will be supportive of the EU proposal to bring the issue to the IMO.