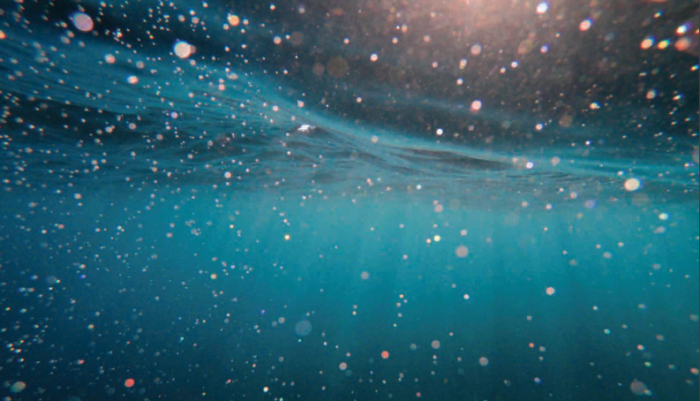 The COVID-19 crisis should serve as a call-to-action to “fundamentally rethink our relationship” with natural ecosystems and shrinking biodiversity, the UN cultural agency chief said on the occasion of World Environment Day.

Celebrated on 5 June, World Environment Day is the UN’ biggest event reiterating the need to protect our planet.

The pandemic has allowed us to observe what scientists the world over have been saying  for  years:  the  interdependence  between  humanity  and  biodiversity  is  so profound that the latter’s vulnerabilities are our own,

...said Audrey Azoulay, Director-General of UNESCO in her message, Friday.

While wildfires dramatically highlighted the effects climate change, the COVID-19 pandemic has cast yet another harsh light on the crisis affecting biodiversity, she stated, urging people around the globe to forge a broad consensus – both technical and ethical – to “construct a new pact with the living world”.

On her part, Inger Andersen, Under-Secretary-General of the UN and Executive Director of the UN Environment Programme, talked during an online event dedicated to the World Environment Day, and provided some key facts telling the story of the damage to the world:

COVID-19, which was transmitted from animals to humans, is a direct warning that nature can take no more,

Meanwhile, the climate emergency has not gone away. CO2 levels in the atmosphere hit an all-time high in early May.

In April, the World Meteorological Organization said temperatures have increased 1.1 degrees centigrade above pre-industrial levels. We are seeing the consequences in bushfires, acidifying oceans and locust invasions – which could push millions of people in East Africa into hunger.

On the occasion of the World Oceans Day, celebrated on 8 June, a total of 22 organizations shared an open letter calling governments to act for "a functioning blue planet beneath our feet".

If we have learned anything from the pandemic, they noted, it is that we are all inextricably connected with each other and the natural world. Without greater balance and cooperation we cannot survive as a species.

Governments will be put under pressure to drop environmental protections to make it easier for industry to operate; to privilege short term economics and job increases over other considerations. These will be presented as a choice – choose humans over nature - but it is not a real choice. For the good of humankind, we must achieve balance with the natural world, a coexistence which ultimately enables us to thrive.