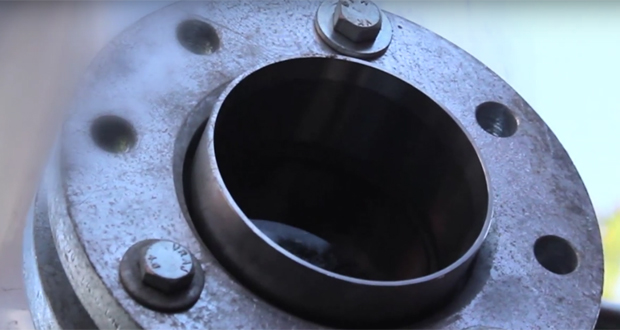 According to a recent statement, the Cruise Lines International Association (CLIA), highlighted the findings of three independent reports released in 2019 suggesting that, when operated in open-loop mode, Exhaust Gas Cleaning Systems (EGCS), also known as scrubbers, have minimal impact on water and sediment quality.

In fact, the most recent report, conducted by CE Delft and co-sponsored by CLIA, analyzed the long-term impact of wash water discharges from EGCS on port water and sediment. Using empirical data from almost 300 EGCS washwater samples, the report found that such discharges have minimal environmental impact on water and sediment quality as compared to new European environmental quality standards coming into force in 2021.

What is more, the CE Delft report and its findings followed two additional studies released in 2019 which were conducted to further understand the impact of EGCS on marine environments; namely, a two-year study conducted by DNV GL, which found washwater samples from 53 cruise ships equipped with EGCS to be below the limits set by major international water quality standards; as well as a recent study, conducted by the Japanese Ministry of Land, Infrastructure, Transport and Tourism, which found the impact of scrubbers on water quality and marine life to be insignificant.

Brian Salerno SVP of Maritime Policy, CLIA stressed that “these studies are important validators for the industry that these systems, whether operated in open or closed-loop modes, are safe for the environment, in compliance with the new restrictions set forth in IMO 2020 and in keeping with the industry’s commitment to responsible tourism practices,” adding that

EGCS systems are designed to effectively remove 98% of sulfur and well over 50% of particulate matter.

CLIA now informs that the studies further support the use of EGCS technology as a viable means for compliance with the IMO’s 2020 sulfur requirements, which went into effect 1 January 2020 and mandate that emissions from maritime vessels not exceed 0.5% sulfur content, compared to 3.5% previously.

Exhaust Gas Cleaning Systems process emissions from ships to almost completely remove sulfur content and significantly reduce particulate matter found in exhaust. Additional means of compliance with IMO’s 2020 regulations include the use of LNG fuel, which has virtually zero sulfur emissions, and use of compliant fuel such as Marine Gas Oil.

The CLIA ocean going cruise fleet includes two ships that are currently using LNG for primary propulsion, with another 25 under construction or on the order books.