Cell phones: A hazard to navigation? 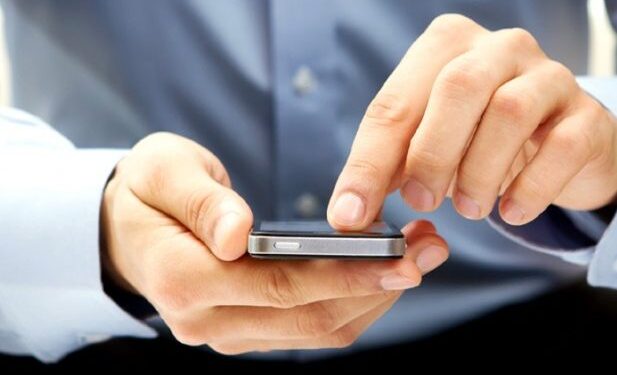 The US NTSB recently investigated an accident involving a bulk carrier and towing vessels on the Mississippi was contributed to by the crew being distracted by using their mobile phones. The accident resulted in claim of US$60 million.

Occasioned by the incident, the Maritime and Coastguard Agency (MCA), in the UK, had already released Marine Guidance Note (MGN) 299, “Interference with Safe Navigation Through Inappropriate Use of Mobile Phones”.

The NTSB singled out the use of the mobile phone by the officer stating it had distracted him from his lookout and navigation duties.

Furthermore, the aforsaid MGN was released partially as a result of the Marine Accident Investigation Branch (MAIB), report on the grounding of the tanker “Attilio Levoli”. This vessel grounded off Southampton, one of the factors reported was the Master’s use of the ship’s mobile phone distracting him from his bridge team and the vessels safe navigation.

Therefore the MAIB recommended that the routine of restricting mobile phone use in pilotage and restricted waters was introduced. The Maritime and Coastguard Agency (MCA) responded to the MAIB report by recommending the use of RED ZONES aboard vessels.

What is a Red Zone?

People calling the ship by phone have no way of knowing what the current navigational situation is like. This means that they can call when the officer of the watch or bridge team are under pressure.

The idea of a red zone is to highlight an area on the voyage plan where mobile phones should not be used to make outgoing calls, and importantly where incoming calls are diverted to a phone message.

Typically this would be in place in pilotage areas, and other busy navigational areas.

The idea is simple the officers on the bridge are not distracted by a phone message which assists in them remaining focussed on the safe navigation of the vessel at all times.

The North of England P&I Club encourage the development of procedures in the company’s Shipboard Management System (SMS), for the restriction of mobile phone usage. Master’s should also remind watch keepers of company policy on mobile phone usage in their standing orders.

Perhaps the simplest way of ensuring red zones are used is by incorporating them into voyage planning requirements.

Areas that should be considered as a Red Zone should include:

The voyage plan should clearly identify the likely locations of the red zone for the officers on board.

Watch keepers are reminded not to let the use of any equipment on the bridge detract them from keeping a safe watch at any time.