US Navy conducts second drug discovery in a month 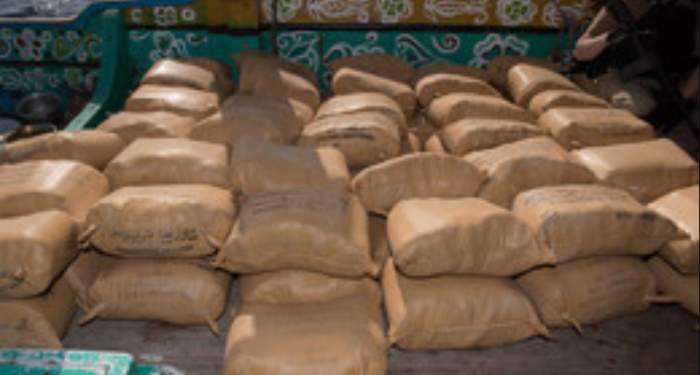 While conducting maritime security operations in the international waters of the Gulf of Aden, the guided-missile destroyer USS Chung-Hoon (DDG 93) interdicted a shipment of illicit narcotics aboard a stateless vessel, on January 24.

Specifically, the vessel’s board, search and seizure team discovered and seized 4.7 tonnes of hashish during a flag verification boarding.

The suspect vessel was determined to be stateless during the boarding. Yet, the vessel and its crew were permitted to depart after the narcotics were confiscated.

It is the second incident the destroyer has completed in a month. The Chung-Hoonseized over 5,000 kilograms of hashish from a dhow in the same region on December 27, 2018.

What I’m most proud of is the synergy between our information, operations and boarding teams that allowed us to complete the mission.

Moreover, the destroyer Chung-Hoon is on patrol in the Gulf of Eden along with amphib USS Fort McHenry, and interdicting illicit drug shipments into Yemen and Somalia is a part of itsmission.

According to the Navy, the results indicate that the smuggling often fund terrorism and other illegal activities.

Concluding, the USS Chung-Hoon is named after Rear Adm. Chung-Hoon, a decorated commander in WWII and the Korean War. He was also the first admiral of Chinese-Hawaiian ancestry in the U.S. Navy.