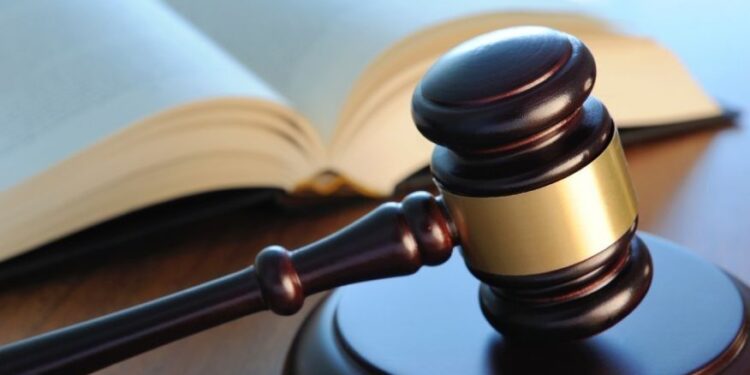 The rule removes the restriction on the distribution of distillate fuel between 1,000 ppm and 5,000 ppm for use outside of US Emission Control Area (ECA) boundaries, to provide the necessary flexibility for US fuel suppliers who participate in the global marine fuel market.

The amendment showcases that the EPA intends to regulate the production and distribution of fuel in the US, regardless of where that fuel may be burned or whether the fuel is bunkered into ships equipped with scrubbers that will burn the fuel entirely outside of US waters.

The Standard Club notes that members should remember that IMO-compliant fuel cannot be used in US ECA and that only distillate fuel below 1,000 ppm can be burned in US ECA which encompasses 200 nautical miles off the US coastline.

It was in August 2019 when the US EPA suggested to amend the national marine diesel engine program to provide relief provisions to address concerns regarding the finding and installing certified Tier 4 marine diesel engines in certain high-speed commercial vessels.

In mid-2018, Rear Adm. John Nadeau, assistant commandant for prevention policy, noted that availability of compliant fuel oil had not been a problem in general, and in a number of cases failure to get compliant fuel is a result of poor voyage planning, not due to shortage.

However, if operators are unable to acquire Emission Control Areas (ECA) compliant fuel because it was unavailable, they could report these instances to the EPA.