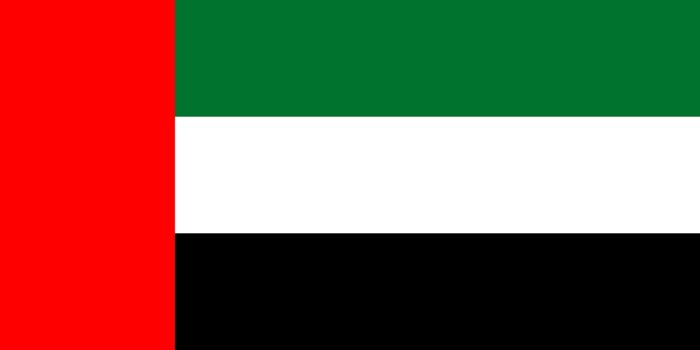 UAE joins US-led alliance for safety in Strait of Hormuz

The United Arab Emirates joined the United States-led commission aiming to protect marine safety, navigation and worldwide trade, following the recent tensions that took place in the Strait of Hormuz.

The US's coalition aims to keep safe the shipping in the Strait follows the attacks in May and June against oil tankers in Gulf waters. In June, the Iran shot down a US drone near the Strait, prompting President Donald Trump to order retaliatory air strikes, only to call them off.

For the time being, the US coalition includes Israel, the UK and South Korea, whereas Australia and China are still considering their joining. In the meantime, Germany and France have already declined US's invitation, in light of potential escalation.

The tensions between US and Iran began when the former withdrew from participation in the JCPOA (Joint Comprehensive Plan of Action) and re-imposed US nuclear-related sanctions. Following this event, the tensions peaked after a number of ship attacks in the Strait.

Here you can see a timeline of the events that followed.