SeafarerHelp Assisted Over 7700 Seafarers in 2014 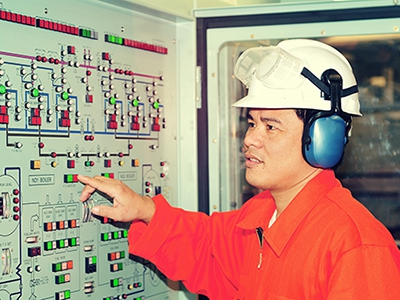 SeafarerHelp is the free 24 hour multi-lingual helpline for seafarers run by the International Seafarers’ Welfare and Assistance Network (ISWAN).

Most of the contacts that SeafarerHelp receives are referred on to specialist organisations for direct assistance. These include the International Transport Workers’ Federation (ITF) and welfare organisations such as Mission to Seafarers, Apostleship of The Sea, and the Sailors Society. Other agencies who assisted included national embassies, harbour authorities, and medical service providers.

Roger Harris, Executive Director of ISWAN said “The SeafarerHelp team worked hard in 2014, working every hour of the day and night and every day of the year assisting seafarers. We wish to thank our funders and other supporters for enabling us to provide this vital lifeline for seafarers all over the world.”

Seafarers greatly value the service. One said “…your service is excellent …my problem is solved”. Another said “it was nice knowing that you were here for us when we needed help”. In a follow up survey 83% of respondents felt that the SeafarerHelp service was either excellent or good and 89% said that they would recommend using it to other seafarers.

Further details may be found by reading SeafarerHelp Annual Review 2014